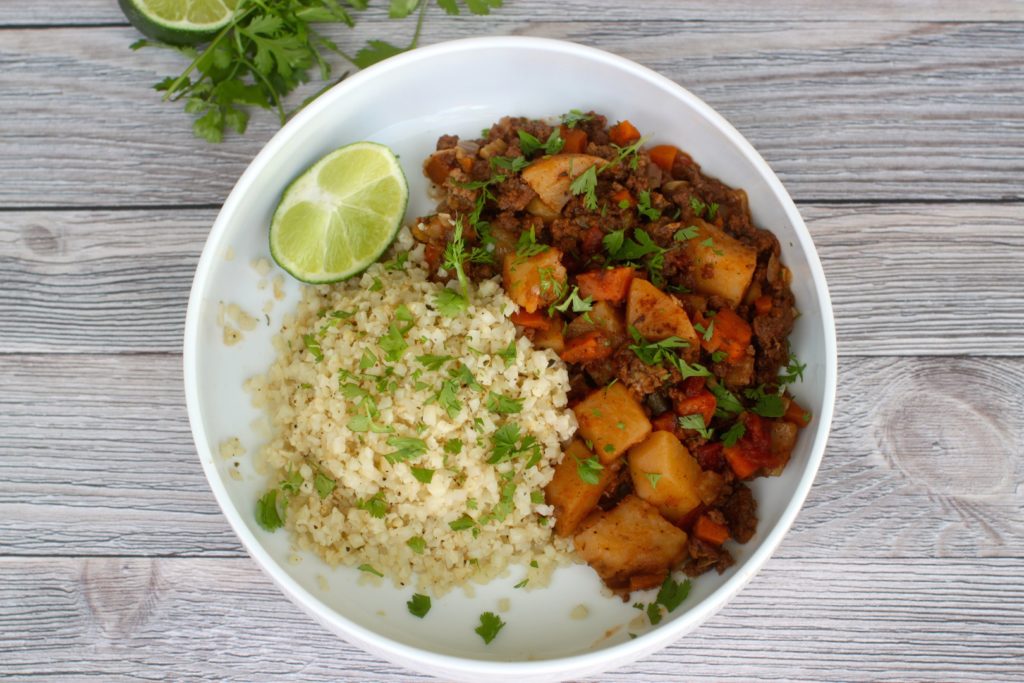 One of my favorite Dallas grab-and-go lunch or dinners is the Picadillo Taco(s) at Rusty Taco! I have been dying to make Picadillo myself, but it was something I had NO CLUE how to make. I did a lot of web surfing and found that there are tons of different ways to make Picadillo and the ingredients vary based on region. I stuck to what we Texans know best, Mexican-inspired flavors, plus, that was what I am used to eating at Rusty Taco! I also used a crockpot to really let the flavors mend well and it was delicious! Top this Crockpot Mexican Picadillo over some rice, stuff it in a poblano pepper and roast it, or simply serve it in a tortilla! 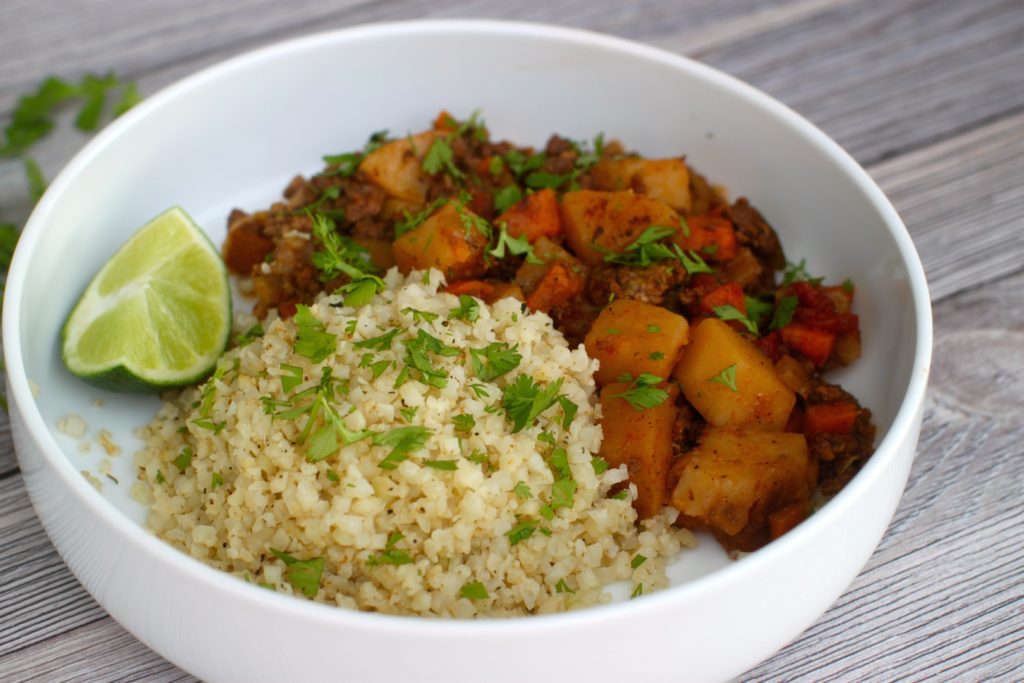 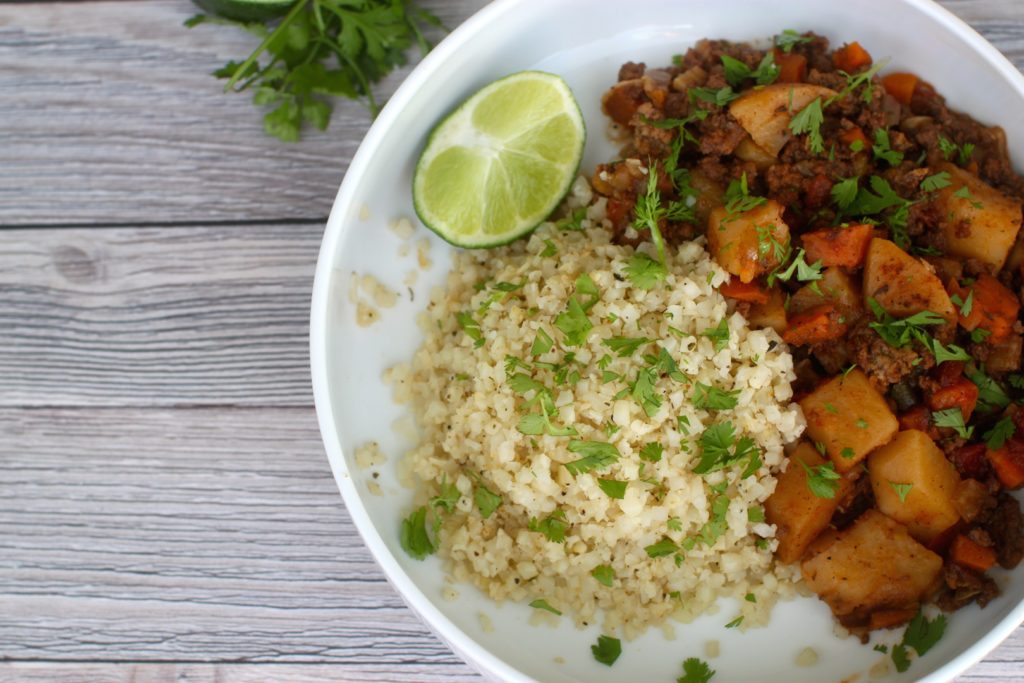 1.  In a large skillet over medium-high heat, brown and break up meat using a wooden spoon until it is no longer pink. Make sure you break it up well so that there are no large chunks of meat.  Add the browned meat and the juices from the pan to the crockpot.

2.  Add all of the remaining ingredients in with the ground beef, stir to combine.  Cover and cook on high for 4 to 6 hours, or on low for 8 to 10. 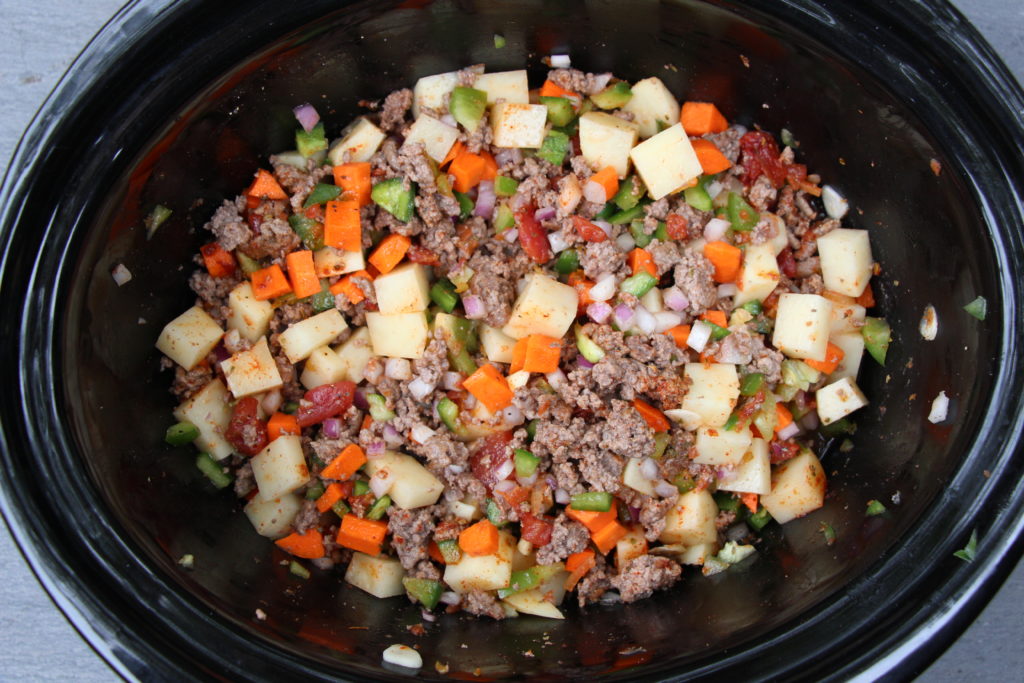 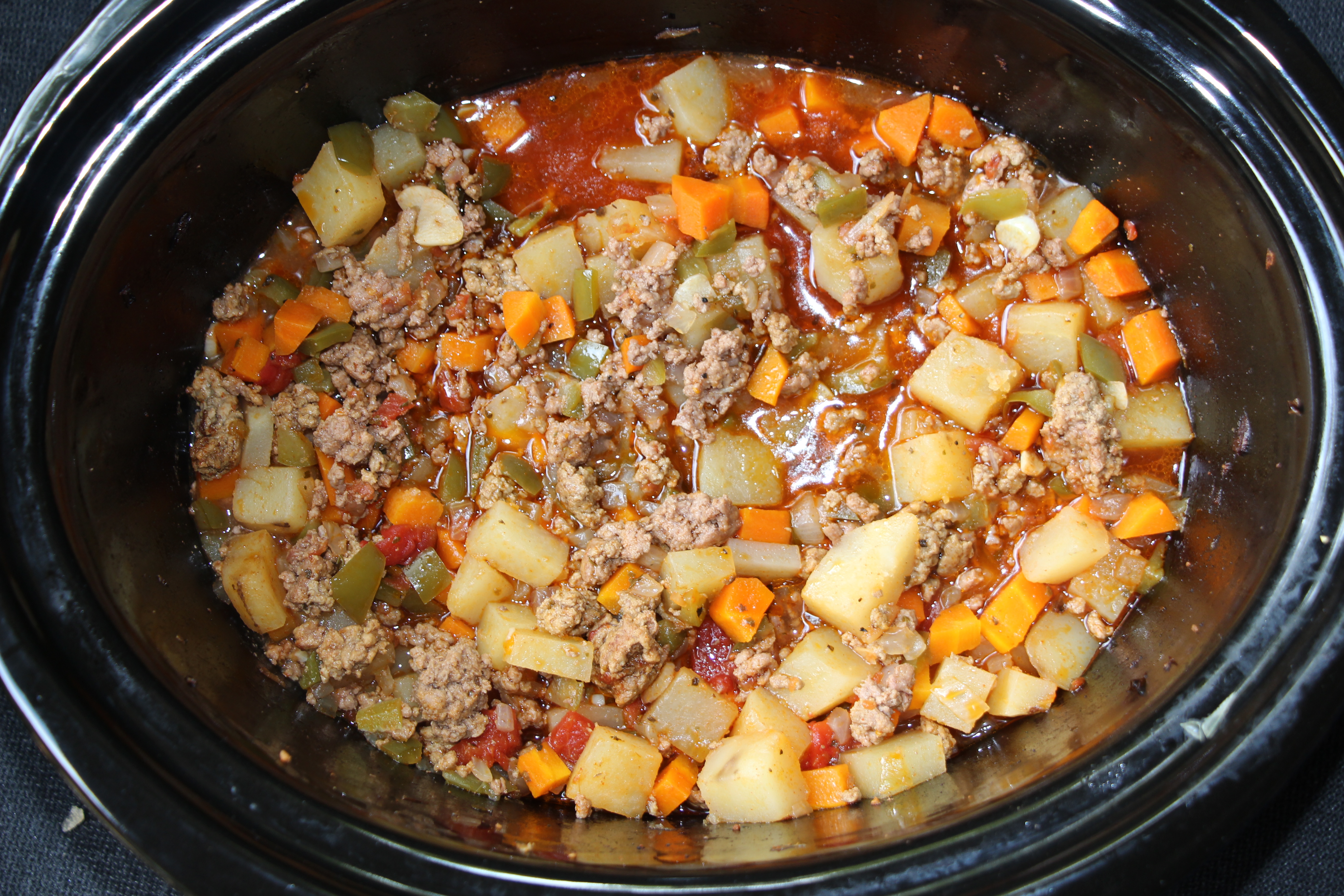 Serve it over rice, or in a tortilla taco style. For Whole 30 Friendly, make a stuffed Poblano Pepper:  turn the oven on broil.  Next, slice poblano peppers down the middle and remove seeds.  Place poblano peppers on a large baking sheet and put into the oven, watching carefully.  Allow them to roast for about 6-8 minutes, lightly blackening the outsides and flipping them over halfway through. Remove them from the oven. Stuff them with Picadillo as full as you can get them. Bake in the oven for about 3-4 more minutes Remove from oven and serve!  Garnish with chopped cilantro, onions, or avocado! 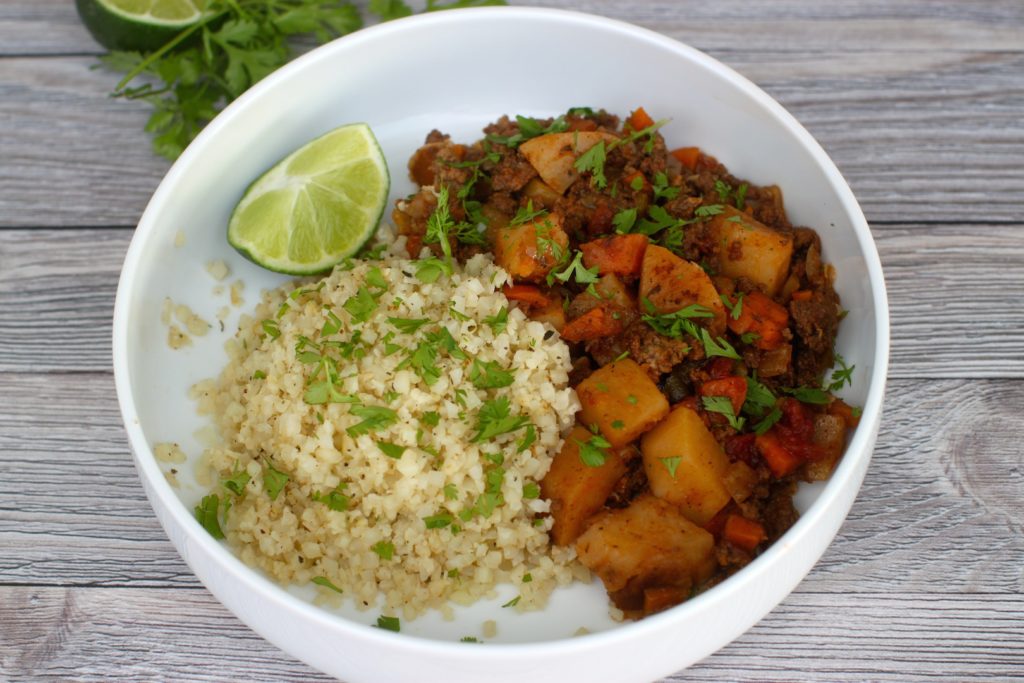 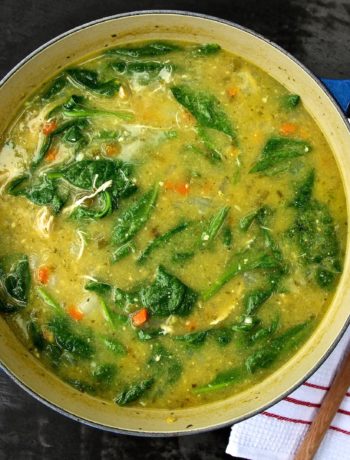 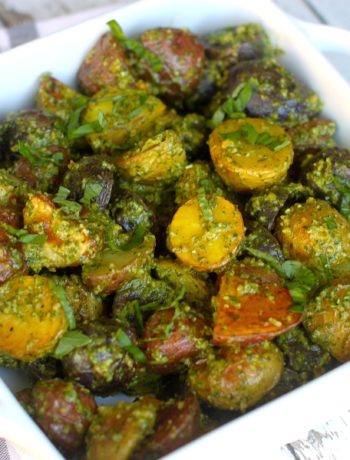 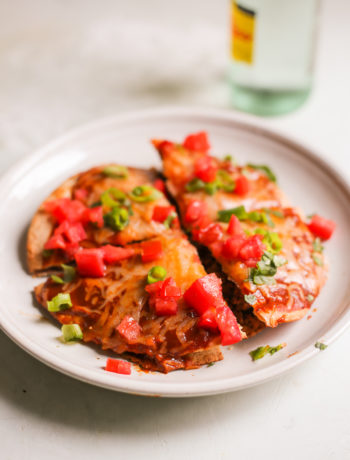