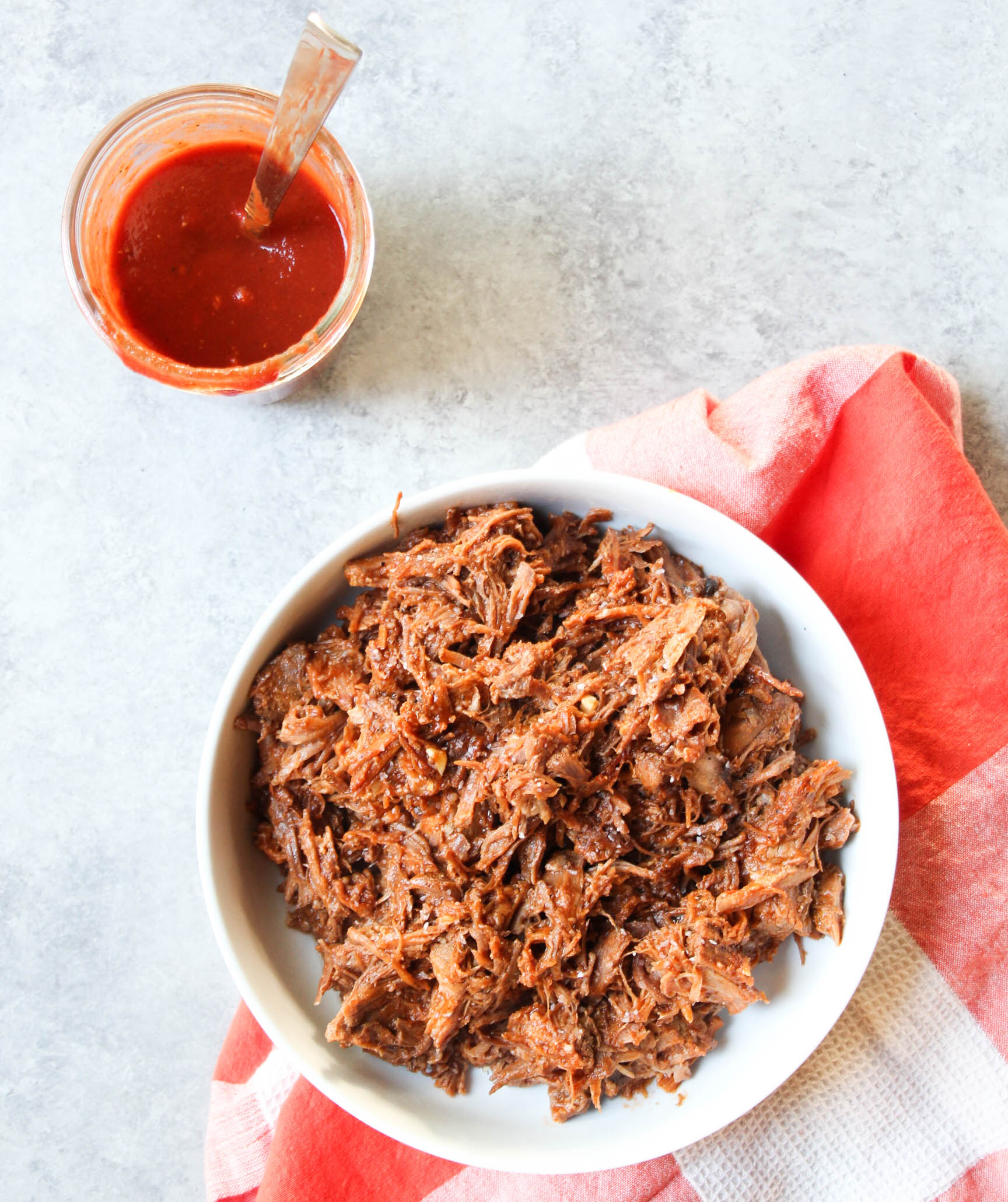 Okay, Okay– you guys were right about the Instant Pot! It. is. AH-MAZ-ING. And this Instant Pot Whole30 BBQ Pulled Pork…also AH-MAZ-ING.

I recently bought an Instant Pot and wanted to give it a run to see what I thought and YES is all I have to say! 90 minutes of effortless cooking and TA-DA! I had a perfectly juicy, fall-apart pulled pork! I have to say, it’s worth the hype people. Go to Amazon now and buy one, you won’t regret it.

Anywho, I digress. It’s summer and everyone needs a good bbq pulled pork recipe in their lives. So what better first instant pot recipe than make a classic Instant Pot Whole30 BBQ Pulled Pork and smother it in Whole30 BBQ sauce?  I think it’s one for the books people. 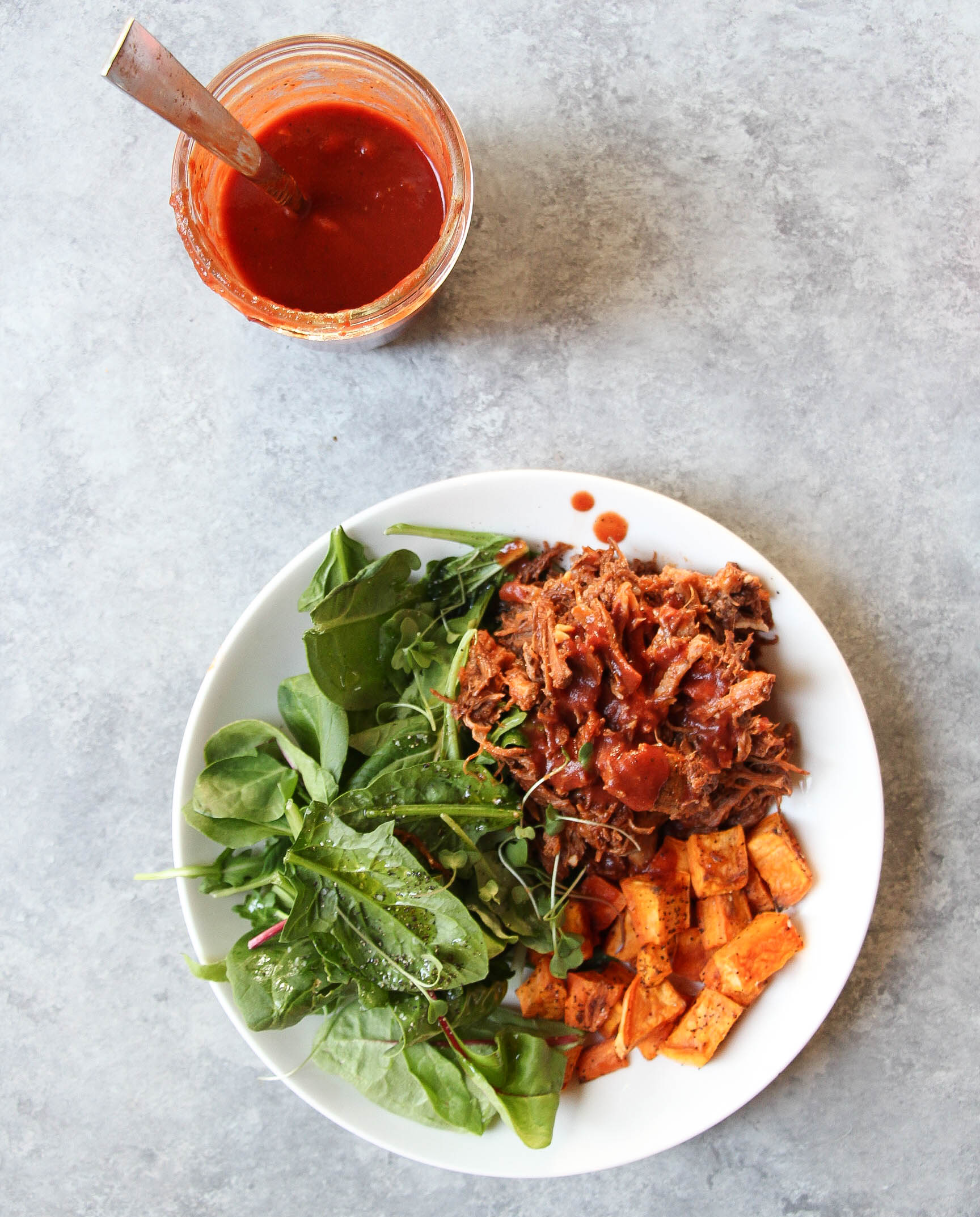 You can do all sorts of fun things with this BBQ pulled pork: keep it simple like I did and serve it with greens and roasted sweet potato, serve it in lettuce cups “taco” style, make little sliders in between some sweet potato buns, add it to your eggs for breakfast…the list goes ON and ON. 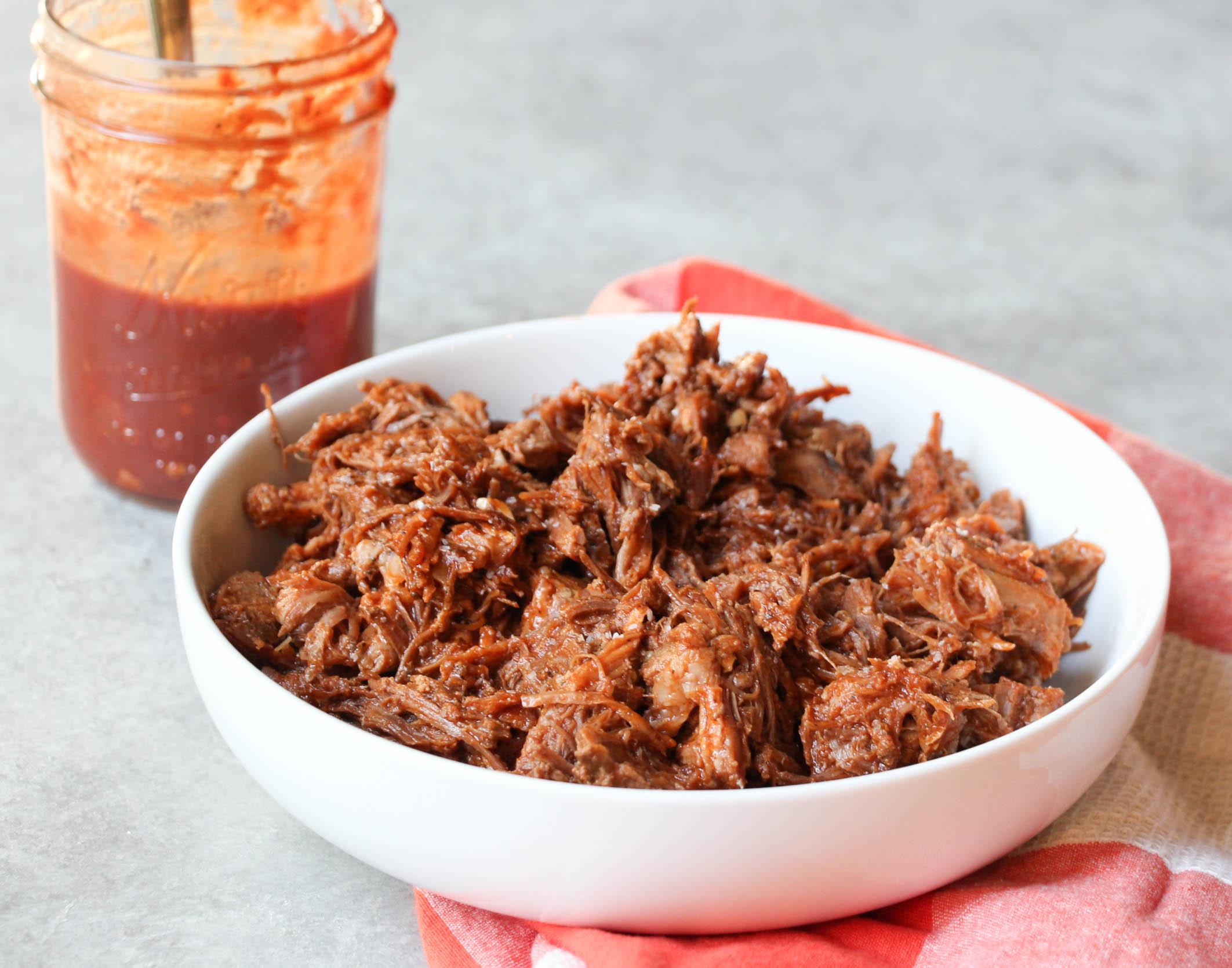 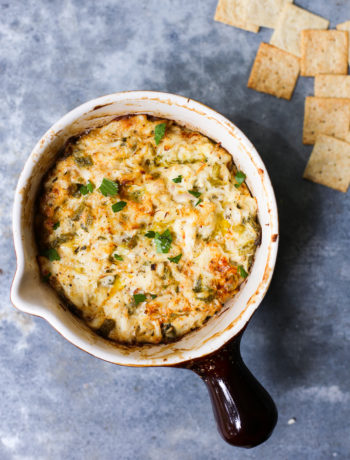 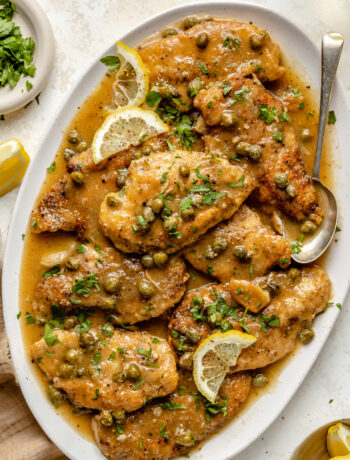 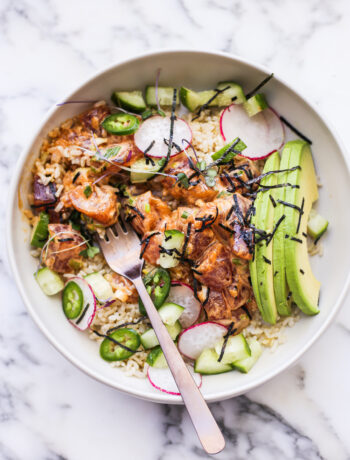