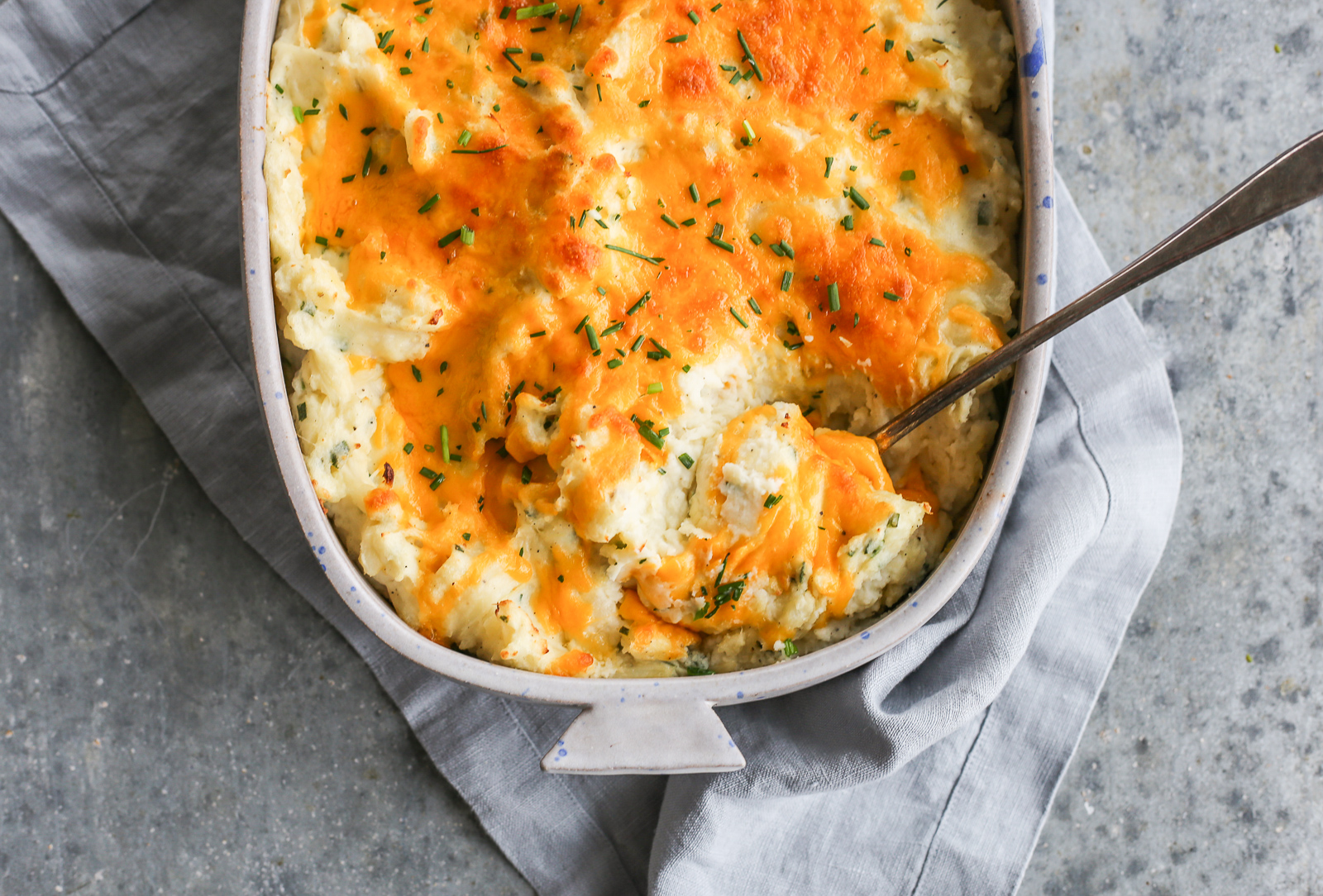 Here is a recipe that combines two of my favorite things: Sour cream and onion flavor + mashed potatoes. The end result, Sour Cream and Onion Potato Bake, is just heavenly.

Growing up in the south, I’ve been taught to put things in a casserole dish and serve it so that it is hot and bubbly. Especially when the fall/winter weather rolls around and you’re attending gatherings for Thanksgiving, Christmas, and the holiday season. Here is a great one to make ahead and just pop in the oven at whatever party you are going to. [Just do steps 1-9 and finish in the oven when you get there]. It takes everyone’s favorite side dish (mashed potatoes) and amps them up with a fantastic and fun flavor of sour cream and onion. 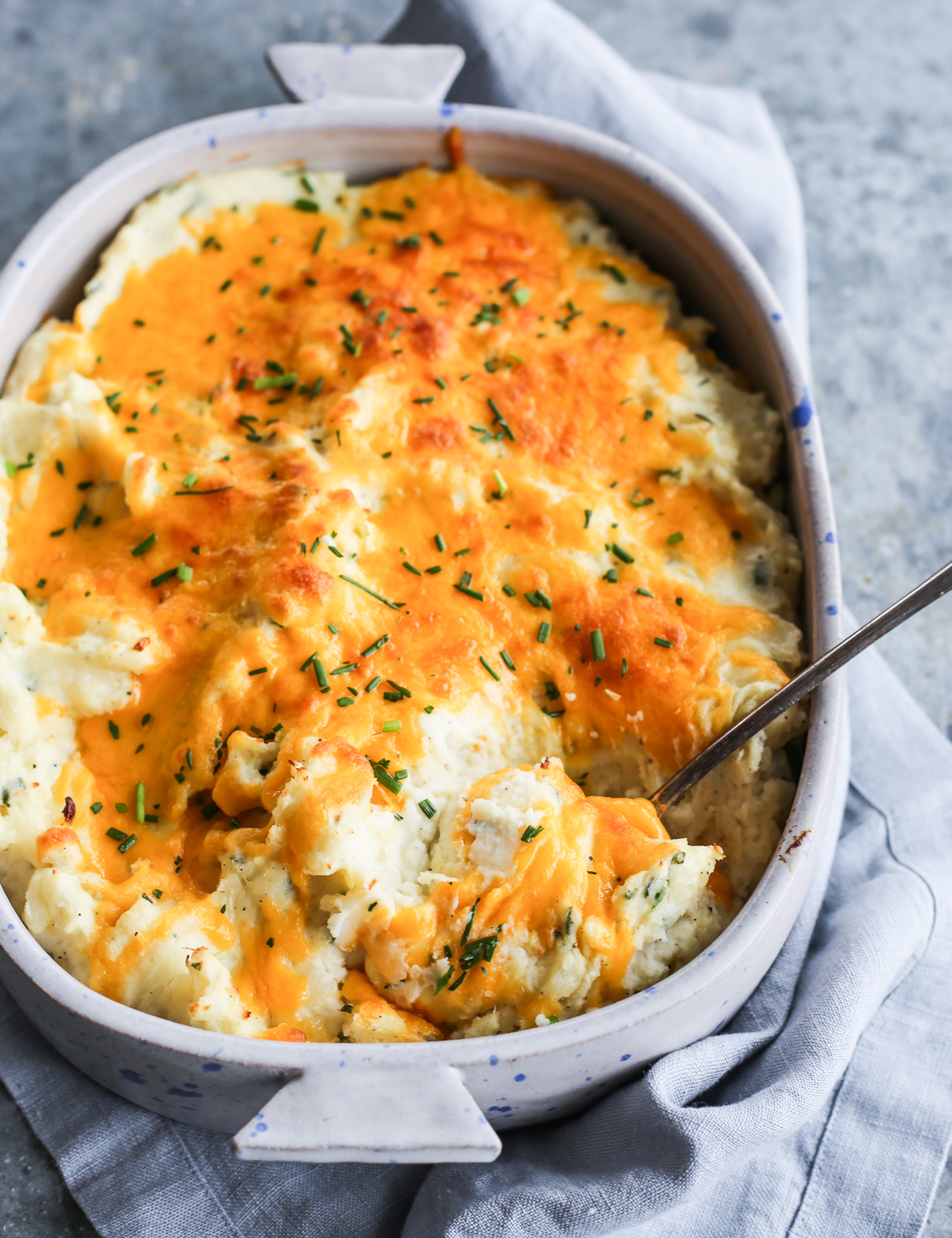 Even though this Sour Cream and Onion Potato Bake are a show stopper, they aren’t *so crazy* in flavor that you can’t serve them on your holiday table. They won’t overpower your other dishes and instead, they’ll just surprise everyone and get them excited about the new spin on potatoes this year. 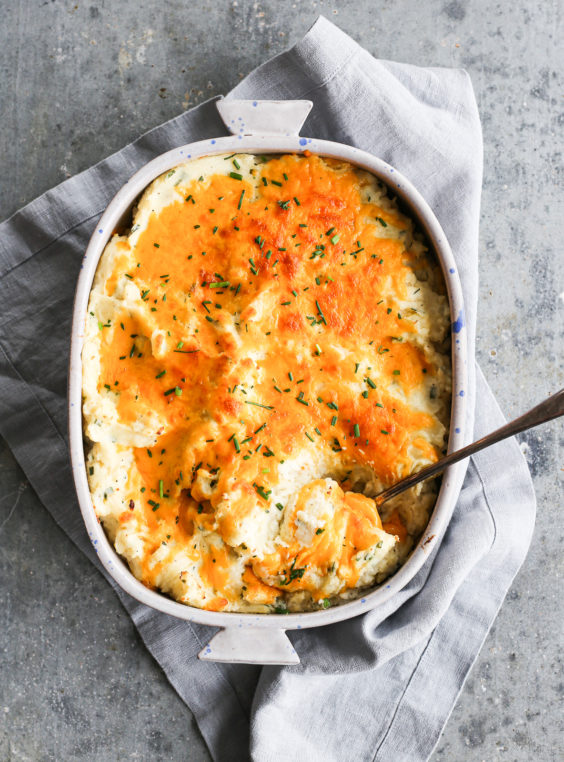 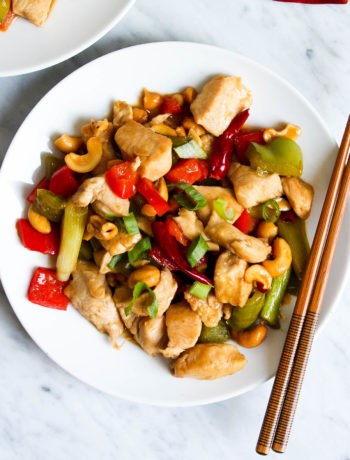 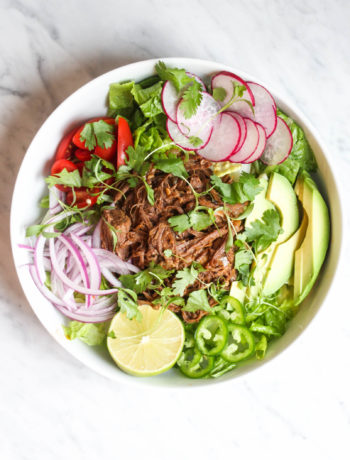 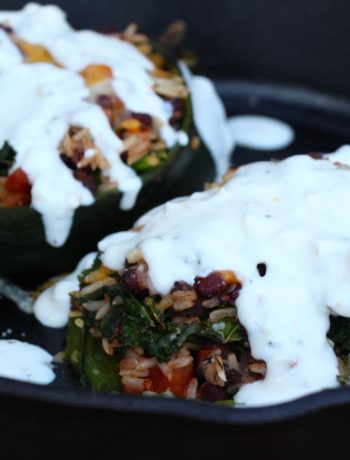