I really thought I was some sort of genius when the other day I thought of this idea for these Philly Cheesesteak Stuffed Bell Peppers. “OMG a Philly cheesesteak has bell peppers in it, what if we just stuffed all the goodies into one.” So, I eagerly google my brilliant idea to see if I am the first one to do such a thing and, it turns out I am not the only brilliant human there is out there… a lot of people have already thought of and executed my new idea. Womp, womp. BUT anyway, I did my own take on it, after much research on the perfect real Philly cheesesteak mixture, I just took out those delicious, cushy buns and stuffed it into a low-carb, super healthy bell pepper. They are SO GOOD! You guys gotta try these Philly Cheesesteak Stuffed Bell Peppers, I guarantee it will be a crowd pleasure for everyone (even the kiddos!) at your family table!

For an update on this recipe with the same flavor, try my Philly Cheesesteak Tacos! 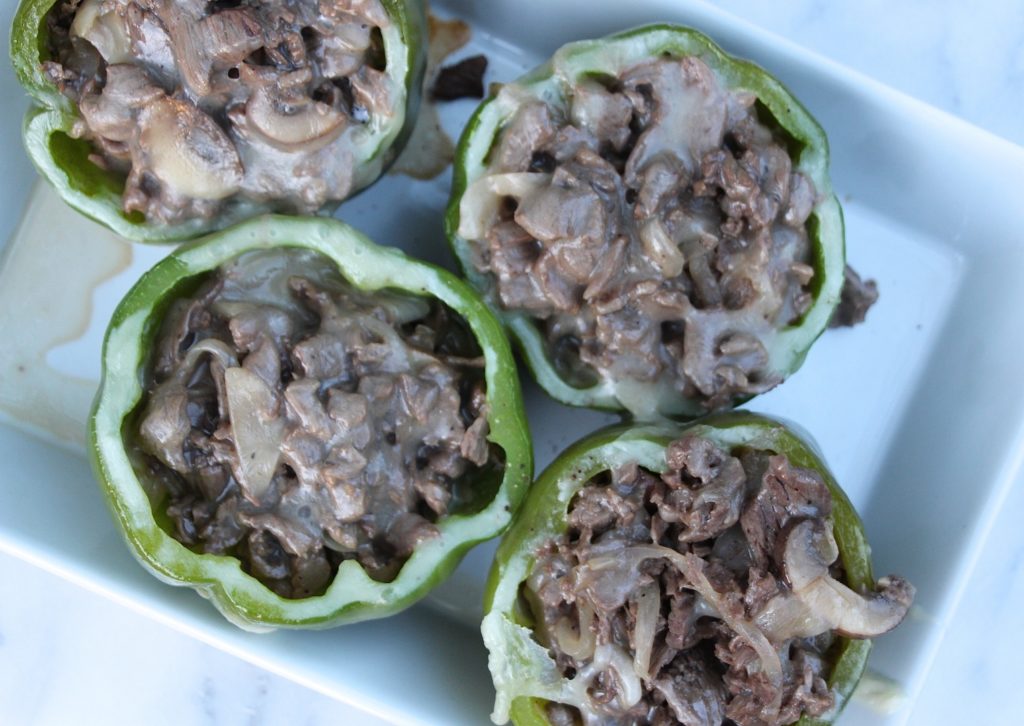 1.Trim fat off of steak.  Place on a plate and into the freezer and freeze for about 1 hour, until very firm (this makes it easier to thinly slice).  Using a sharp knife, slice the meat against the grain as thinly as you can get it.  Then, mound up the meat on a cutting board and coarsely chop the meat using your knife. Set aside. 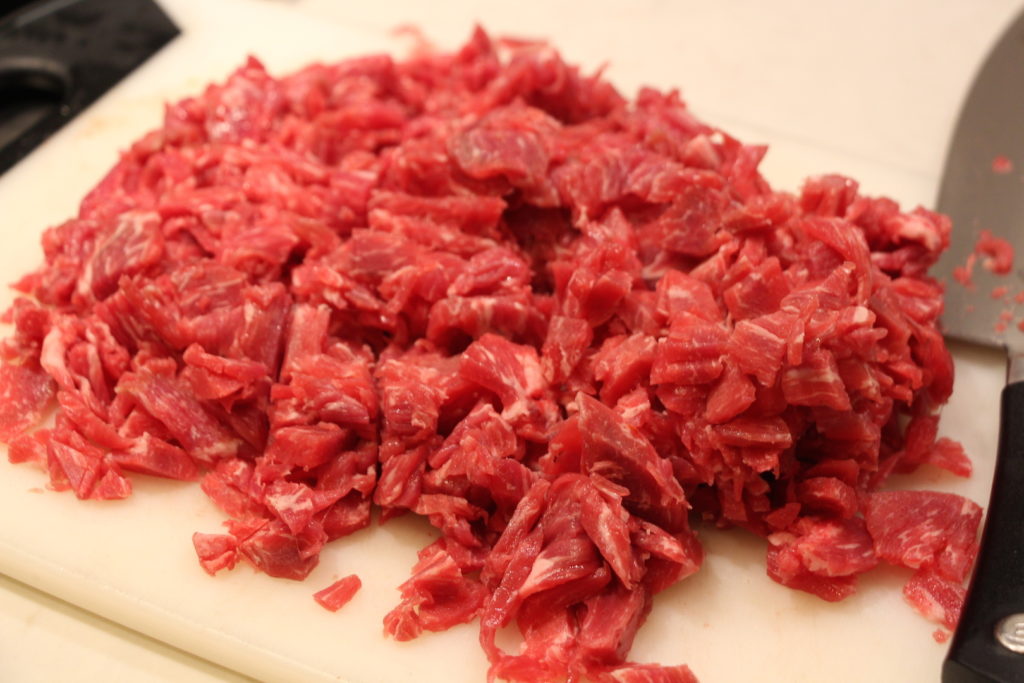 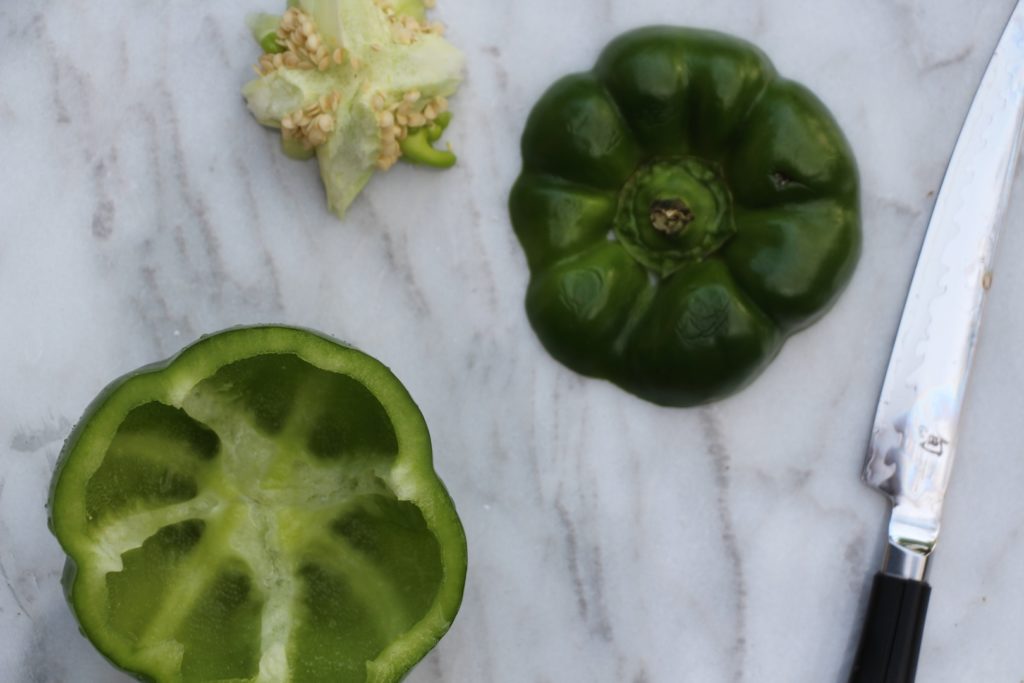 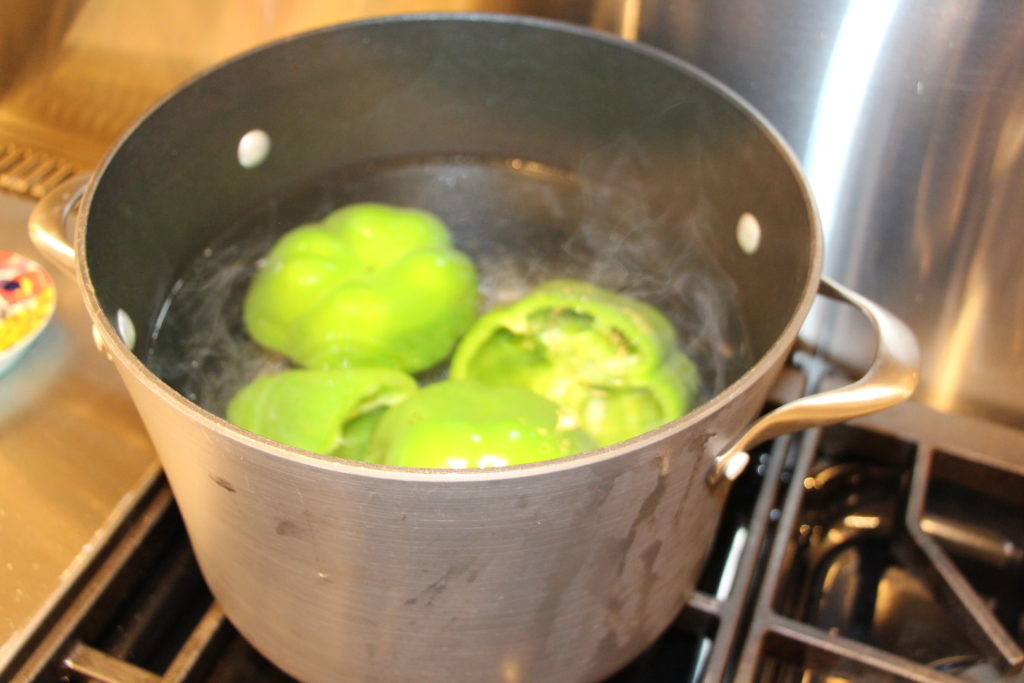 4. Heat a skillet over medium-high heat with 2 tbsp. of olive oil.  Add your sliced onions, saute for 4 minutes, then add the sliced mushrooms.  Continue to saute for 4 more minutes. Now add your meat, the worchestershire sauce, the salt, the pepper, and continue to saute until steak is just no longer pink, about 4-6 more minutes. Remove from heat. 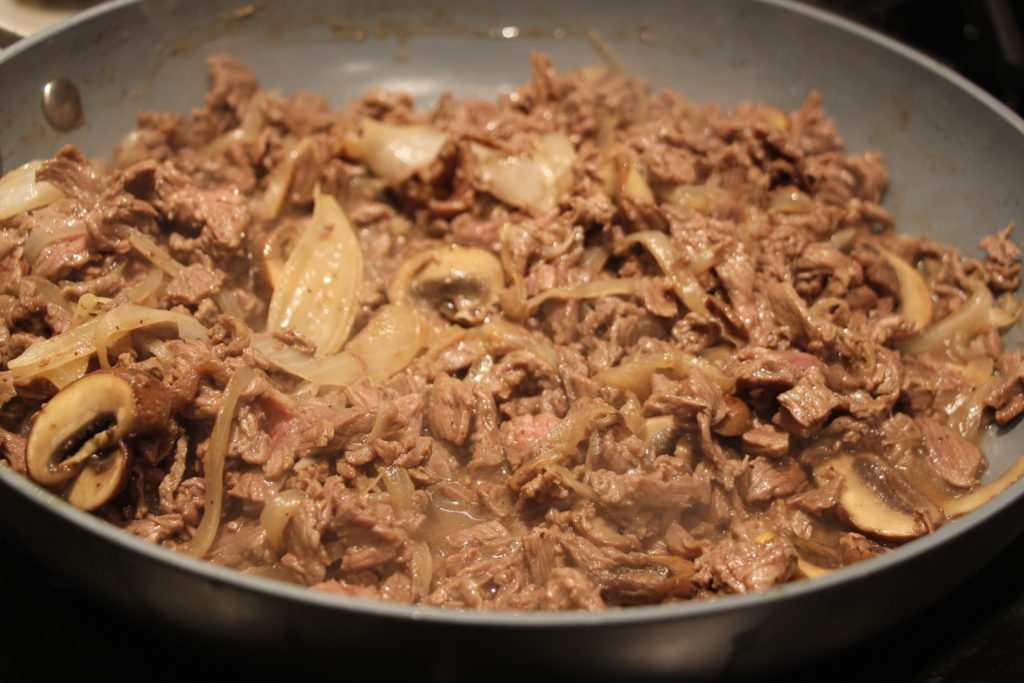 5. Season the insides of the bell pepper lightly with a little bit of salt and pepper. Take only 2 of your provolone slices and cut them in half.  Place half of a slice of provolone in the bottom of each pepper. 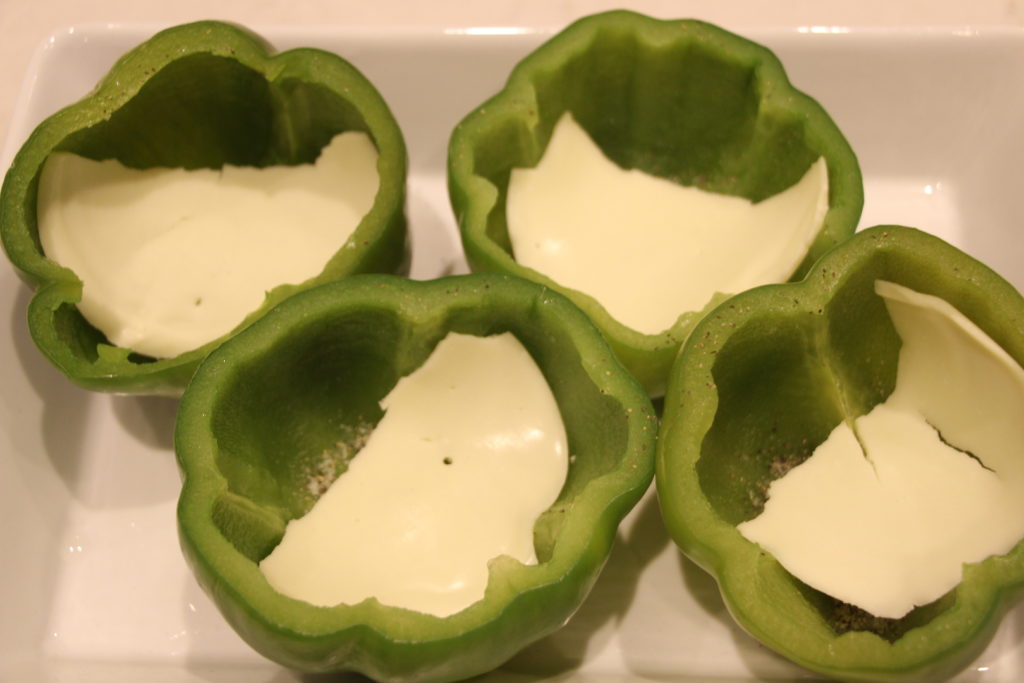 6. Using a slotted spoon, fill your bell peppers to the top with the meat mixture. 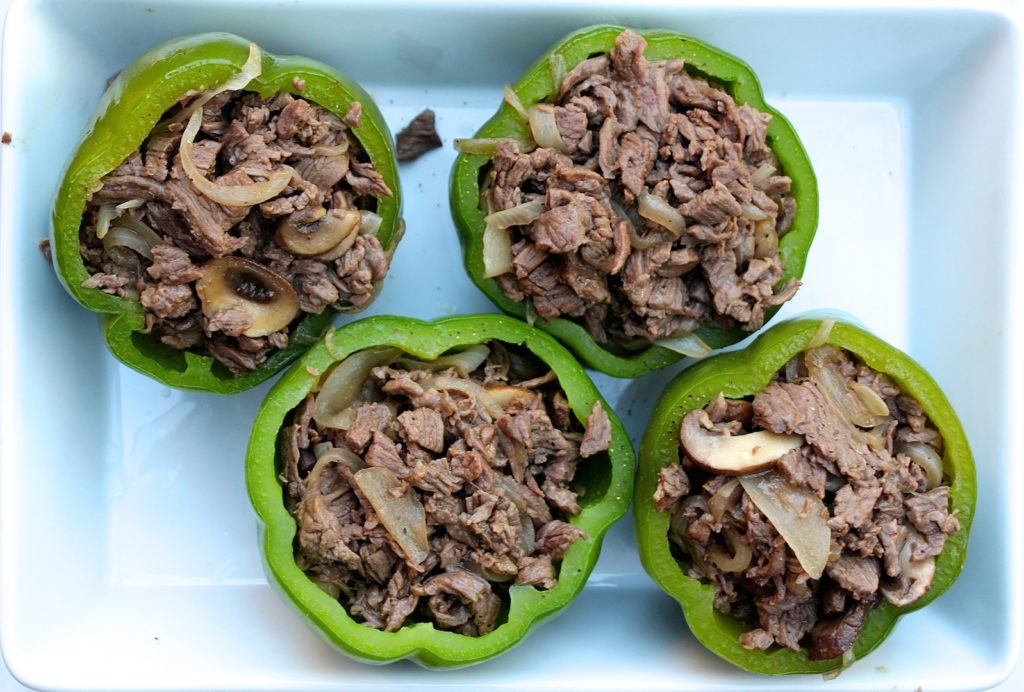 7. Now top the filled bell pepper with a full slice of provolone cheese. 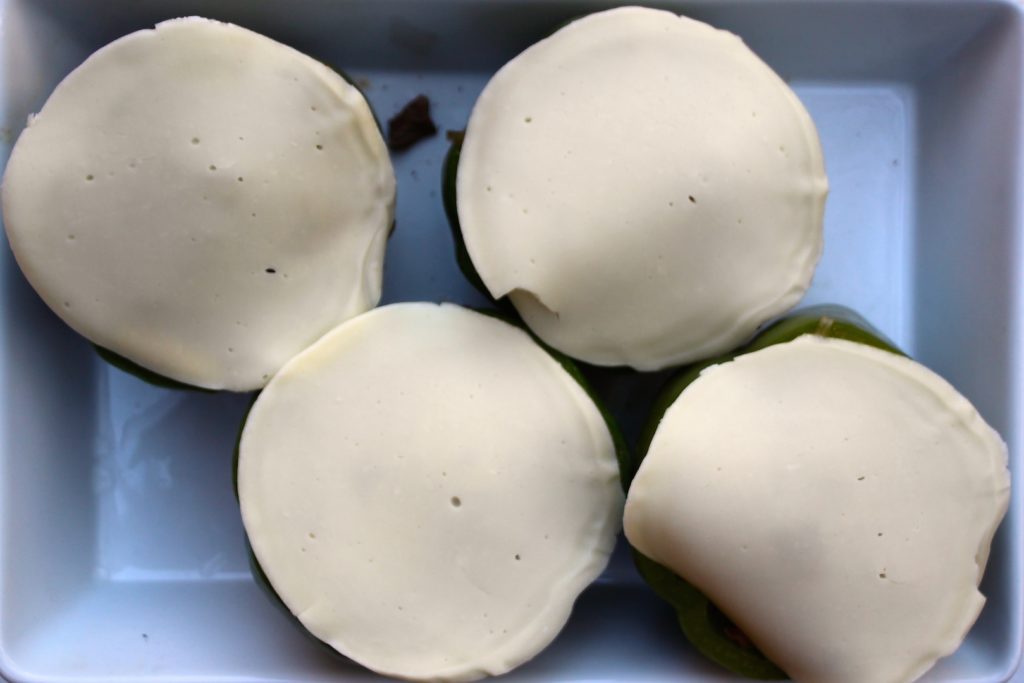 8. Cover the top tightly with a sheet of foil. Place in the oven and bake for 20-25 minutes, or until cheese has melted completely and the bell peppers are nice and tender.

9. Remove from the oven, serve and enjoy! 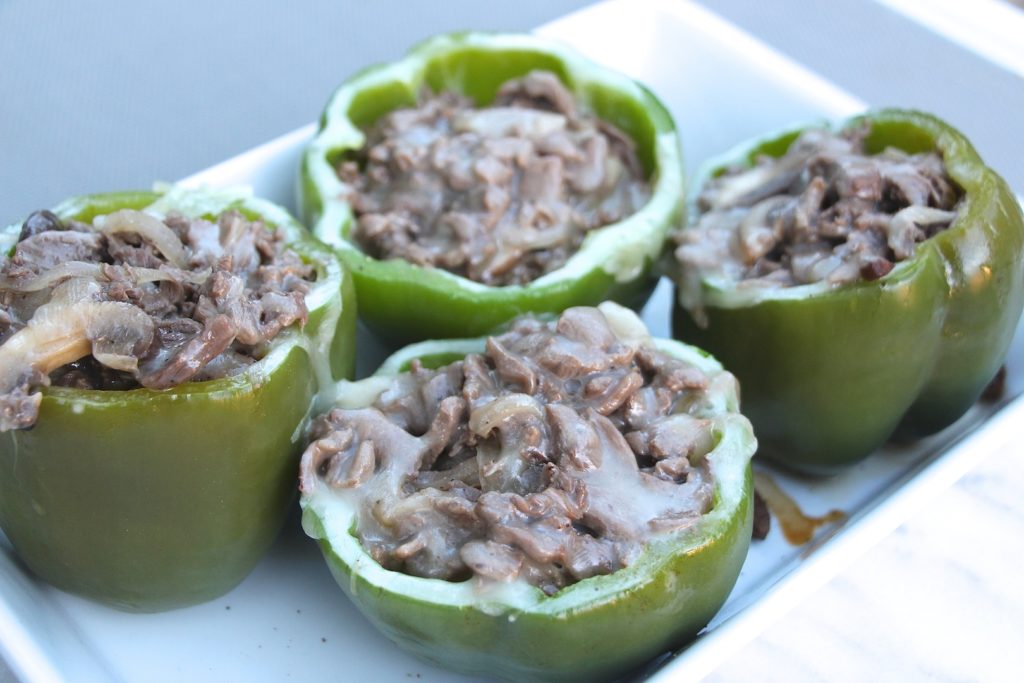 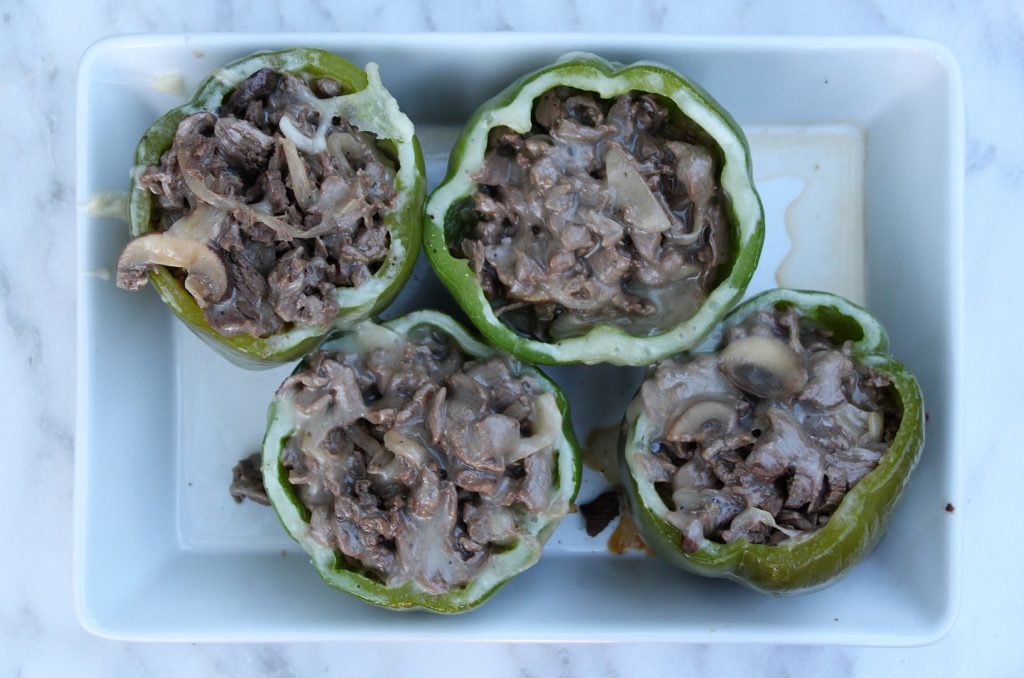 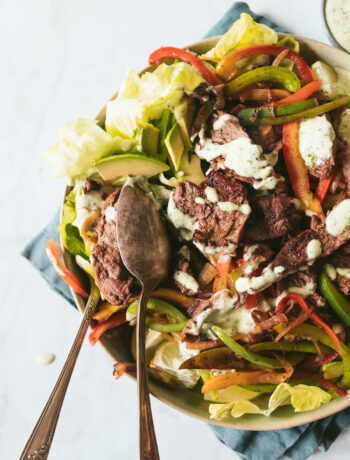 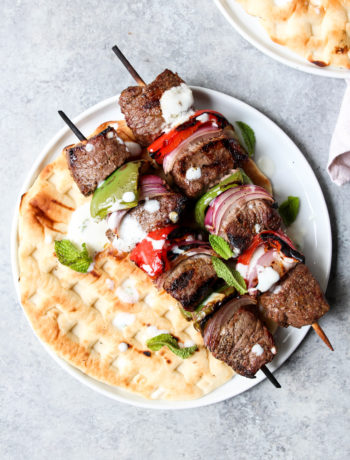 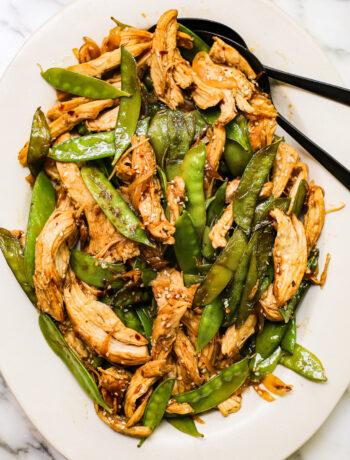