The time is NOW to get in the kitchen and make these delicious, easy and fun Paleo Cosmic Brownie recipe! 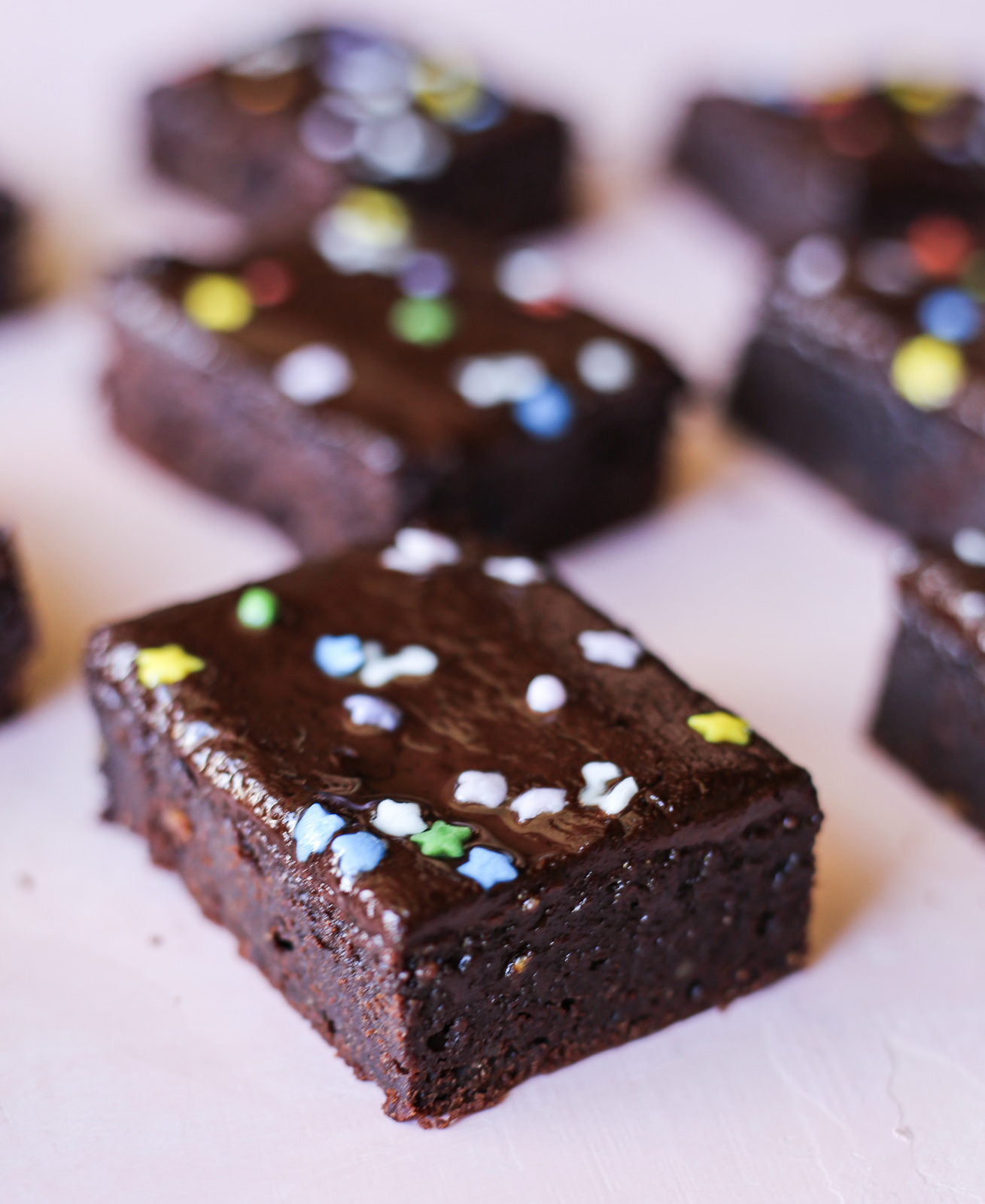 If you’ve never had the real-deal cosmic brownie before (the ones by Little Debbie), you are missing out! I LOVED them growing up! They are a dense, fudgy brownie covered in a chocolate ganache and then topped with rainbow colored, crunchy chocolate pieces.

With inspiration from the Little Debbie snacks I ate growing up, I’ve made my own better-for-you rendition at home. These are grain-free, gluten-free, dairy-free and paleo compliant and they turned out *so so yummy*! I know y’all are going to have a blast making these! 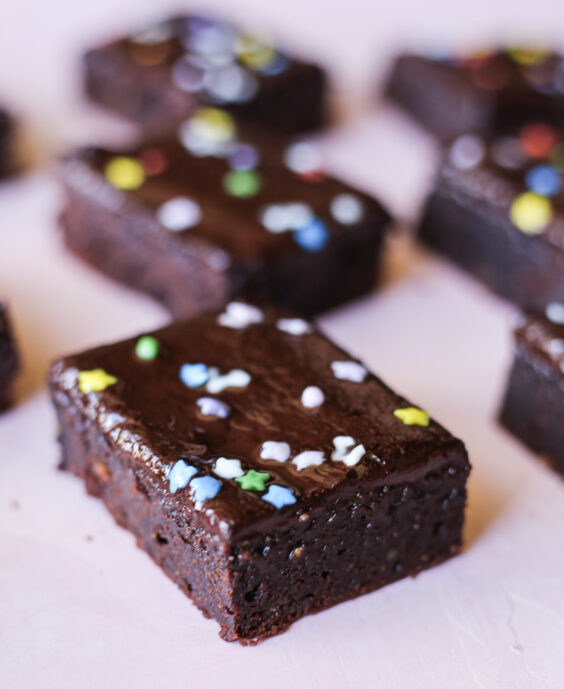 To store, I recommend placing them in an airtight container and keeping them in the refrigerator.
Recipes | Sweets
29 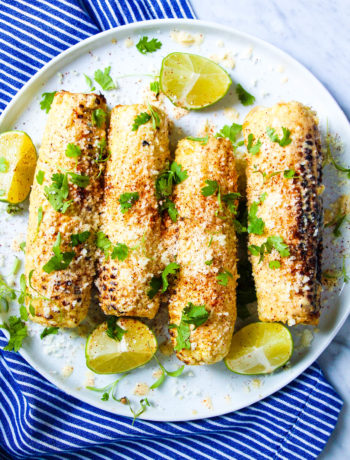 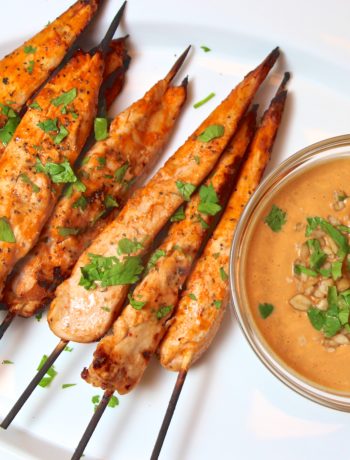 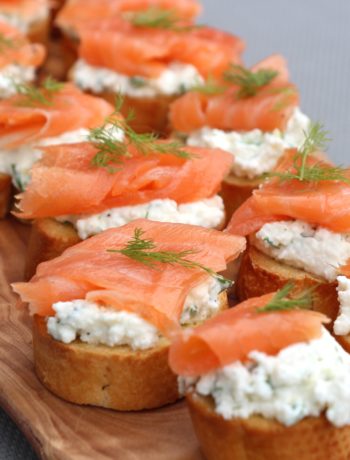