If you have never had a grilled salad, let this Grilled Shrimp Salad with Chili Lime Dressing recipe change that! 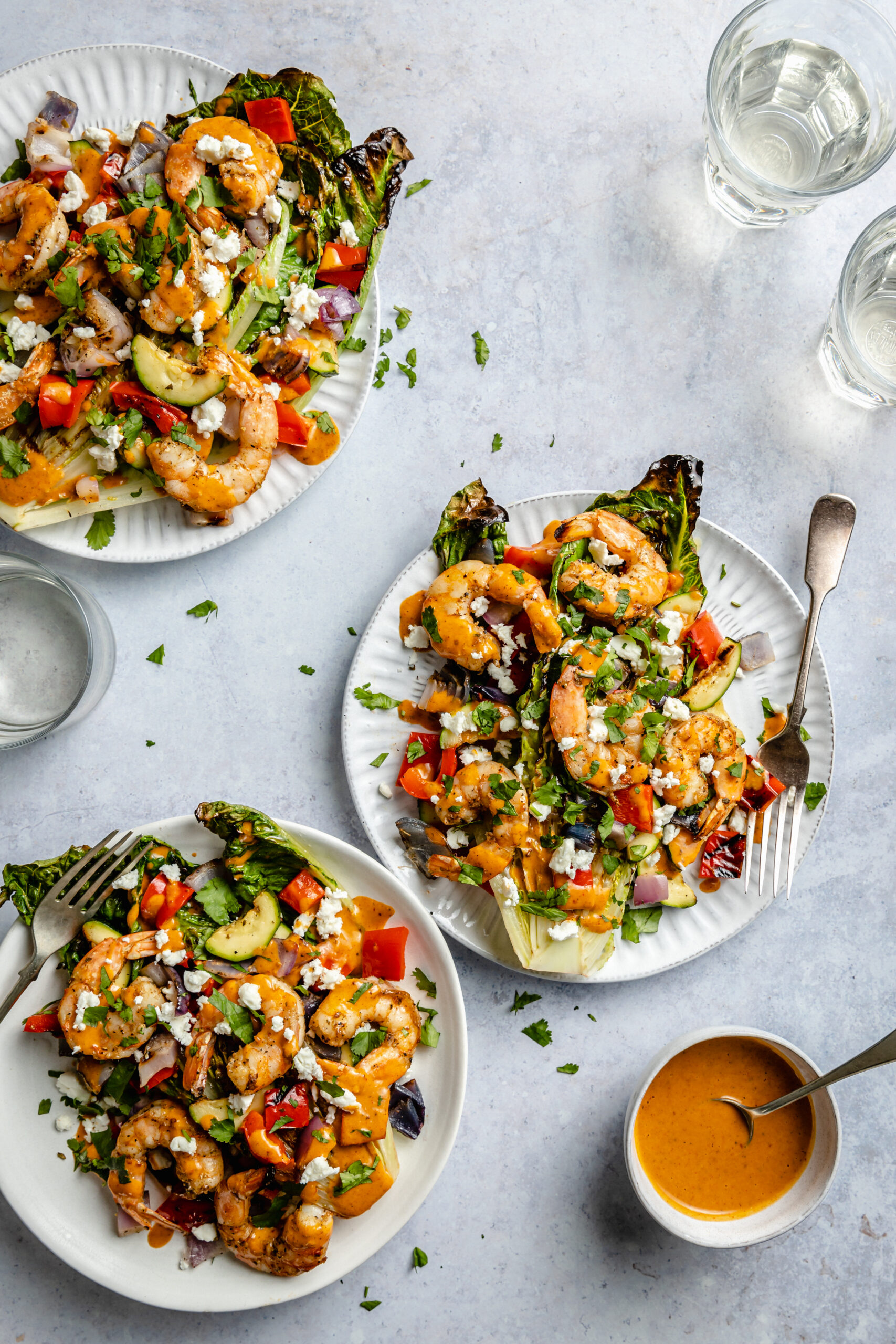 If you are new to grilling lettuce, it may seem odd but it is such a fun way to eat your greens and bring on the fun summer grilling vibes. Grilling lettuce creates a wonderfully caramelized, smoky flavor to otherwise bland greens. Plus it really adds great texture — cool, crispy insides contrast gloriously with the caramelized and smokey outside. Plus, it’s just plain easy! Grilling lettuce takes a mere few minutes and your salad just got elevated up a notch. 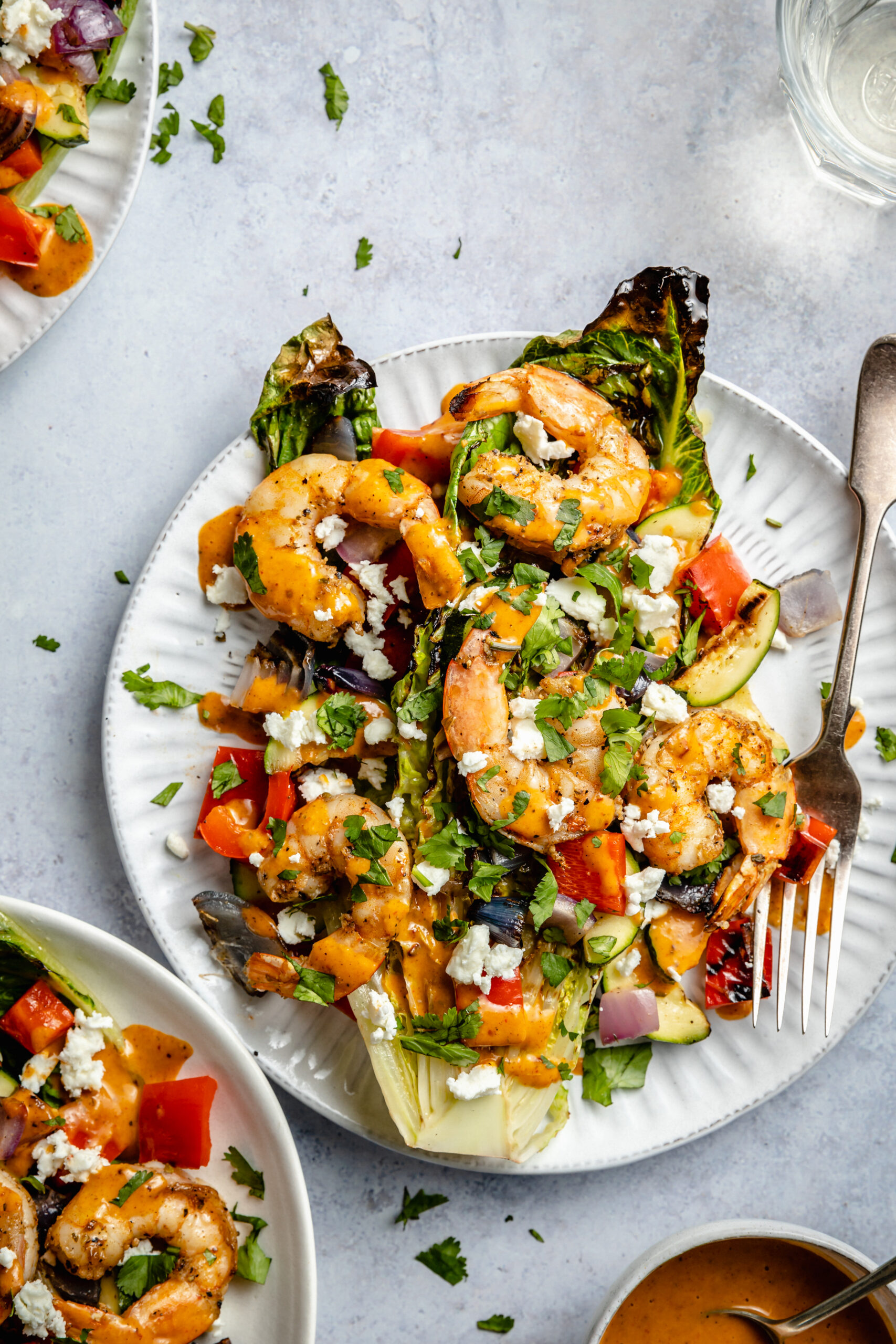 Now, let’s chat about this Grilled Shrimp Salad with Chili Lime Dressing a bit more. It is packed with chopped grilled veggies like zucchini, bell pepper and onion to add color and, of course, delicious flavor. The, of course, there’s the shrimp which is simply flavored and grills quickly. But the best part? The Chili Lime Dressing! I love the smokey, tangy, and a little bit spicy flavor served over the grilled shrimp, veggies, and lettuce. It’s definitely a fork-and-knife salad, but one you won’t want to stop eating it and it will definitely satisfy your hunger! What more could you ask for with a salad? 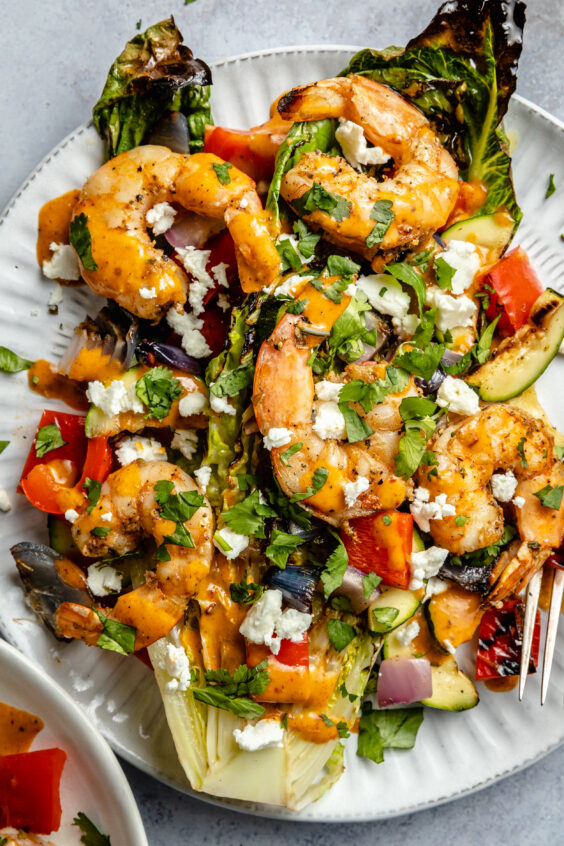 For the Chili Lime Dressing: 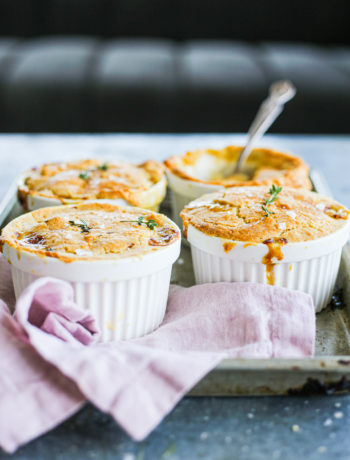 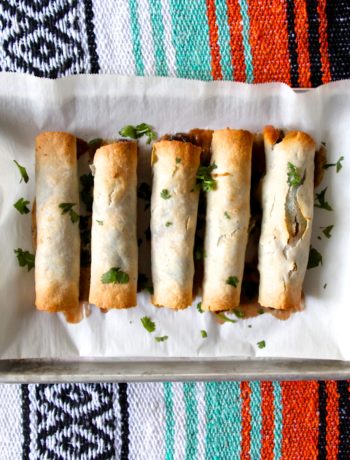 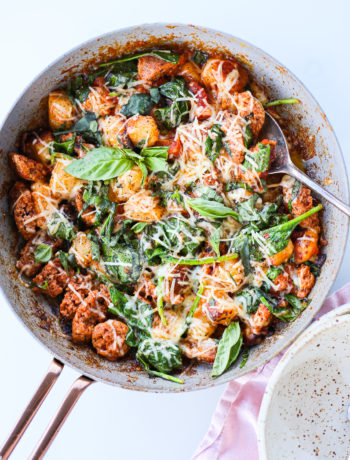