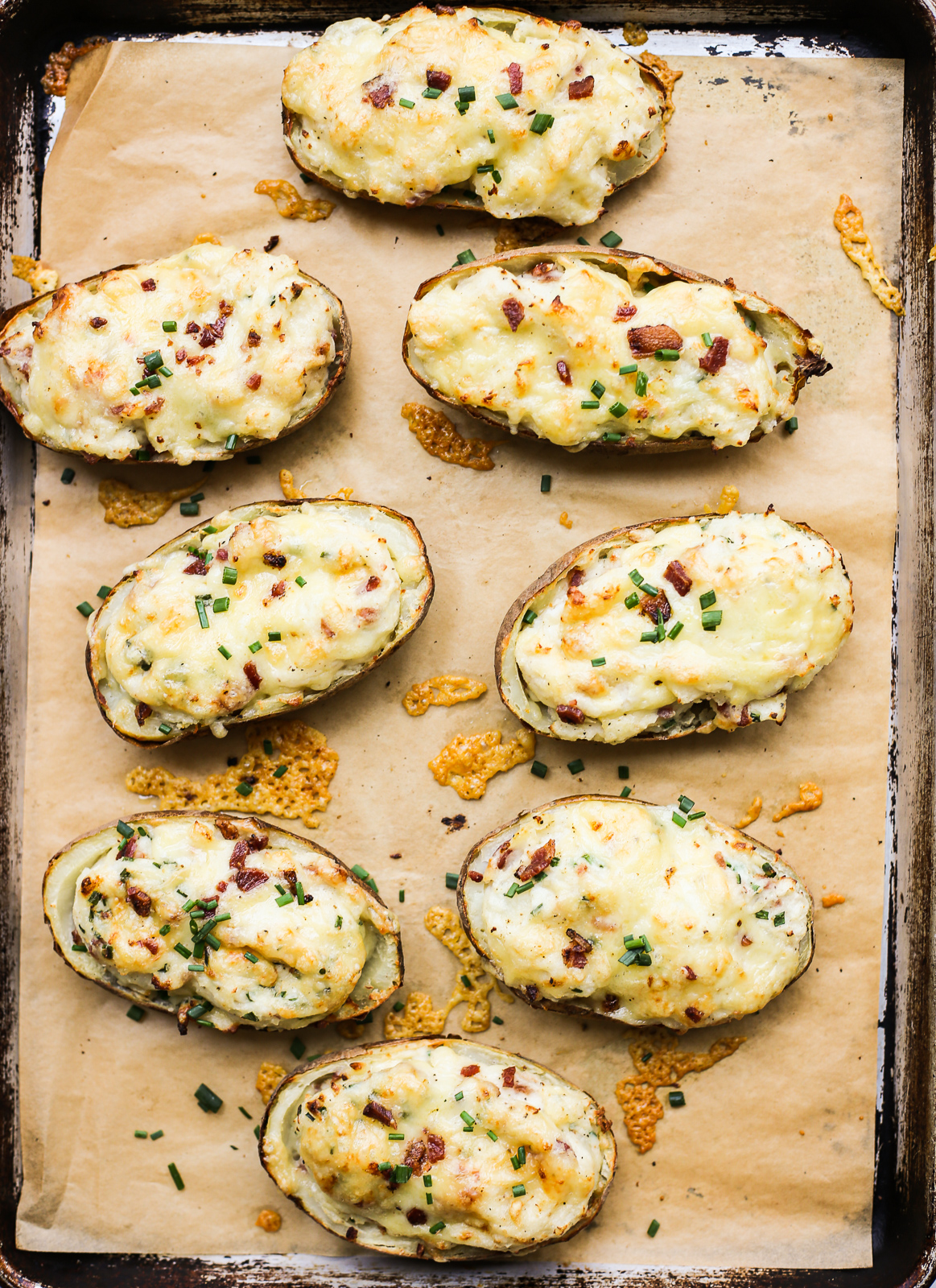 Twice-Baked Potatoes are one of those crowd-pleasing, family-friendly side dishes that are great for all occasions. Here, with a few little tweaks and the addition of truffle salt, these Twice Baked Potatoes with Truffle Salt and Gruyere just feel a little fancier for when you are entertaining! And I mean, soft potatoes, irresistible truffle and creamy cheese — how could you go wrong!

I also love to make twice-baked potatoes when entertaining because they are the perfect make-ahead side dish! Ahead of hosting, I’ll prepare the potatoes up until step seven when the potatoes go into the oven. Instead, I’ll refrigerate the potatoes until I am ready to bake them, then when my guests arrive or right before dinner is almost ready to be served, I’ll pop them into the oven for 20 minutes, or until hot and melty!

Whether you are serving these Twice-Baked Potatoes with Truffle Salt and Gruyere with steaks, cedar plank salmon, or whole roasted chicken— this is a side dish you really just can’t go wrong with! I cannot wait for you all to try these and to share what you think.

And for another new potato recipe you will have to try, check out these Loaded Potatoes with Chipotle Ranch Drizzle. 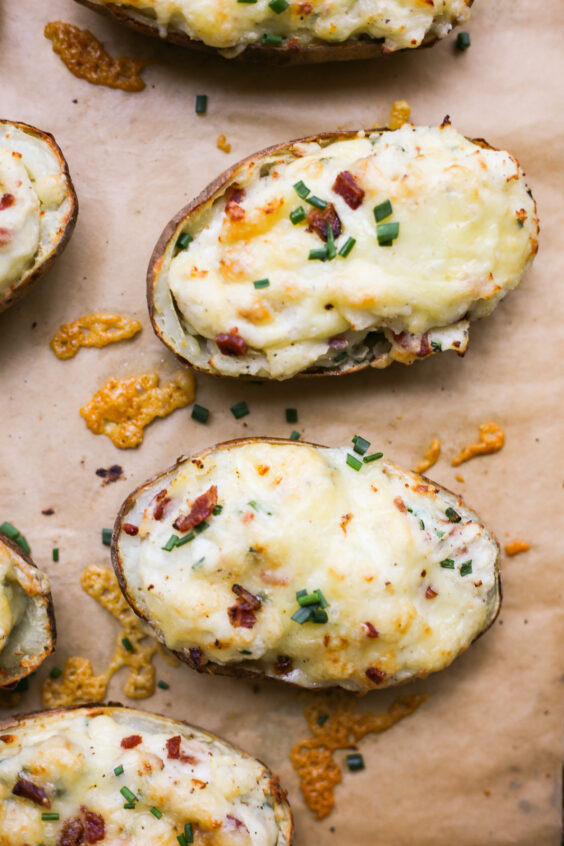 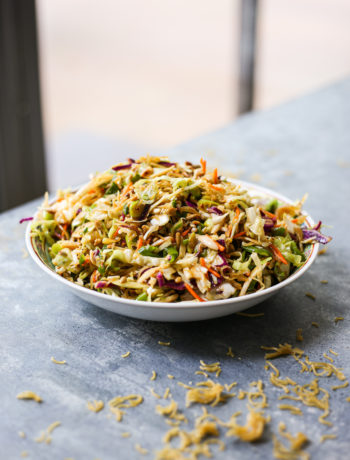 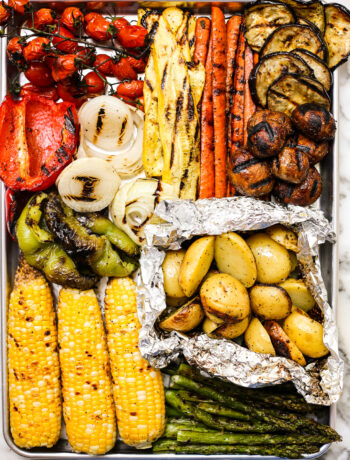 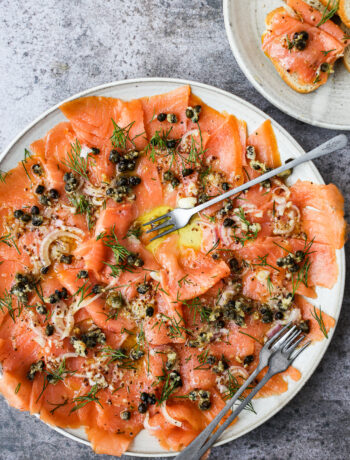