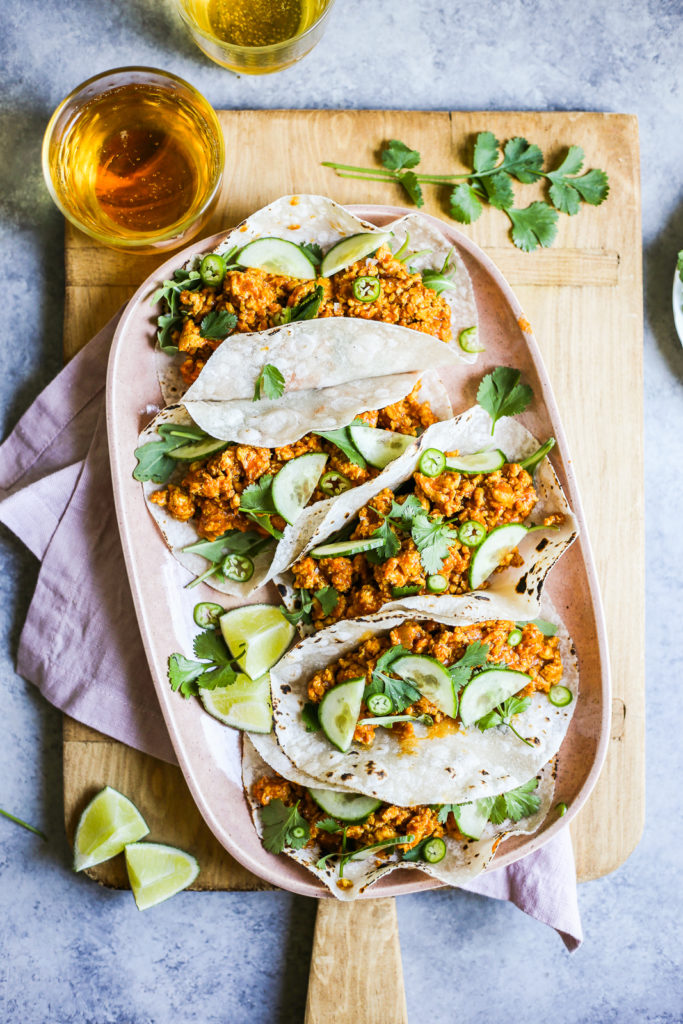 Tikka Masala is one of my favorite comfort foods. It’s packed with flavor and oh-so warm and comforting. My Crockpot Whole30 rendition of Tikka Masala is one of the most popular recipes on my blog, and with good reason! It’s easy, healthy and delicious! Oh, not to mention it is a recipe my kids request often! Because of that, I’ve created these Spicy Chicken Tikka Tacos. 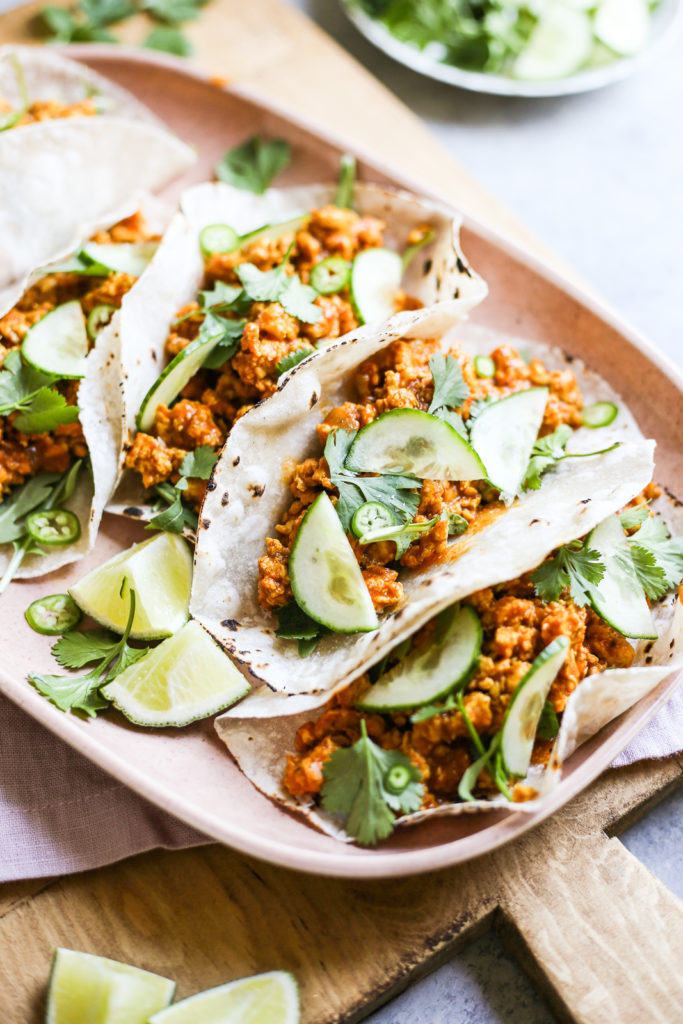 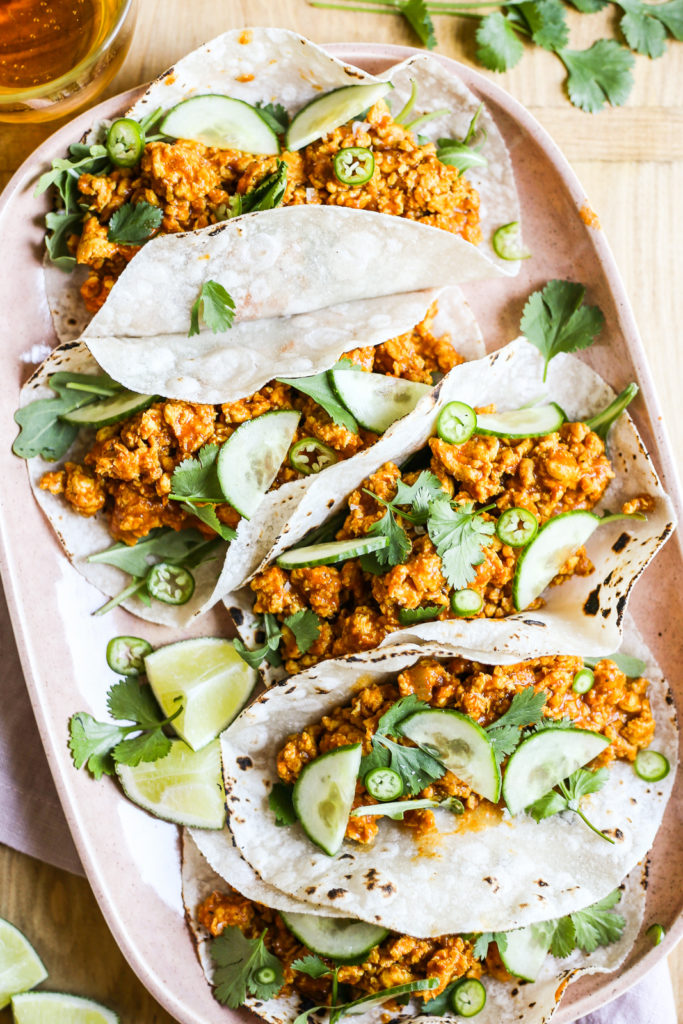 It’s nearly summertime and while I am *more than okay* with hot soups and bowls of comforting foods like Tikka Masala, it’s completely unacceptable to my husband to eat these things. He immediately freaks out and says something like, “What the hell? It’s like 90 degrees outside?!?” Okay, Clayton. While you are correct I just can’t live without soups and comfort food! 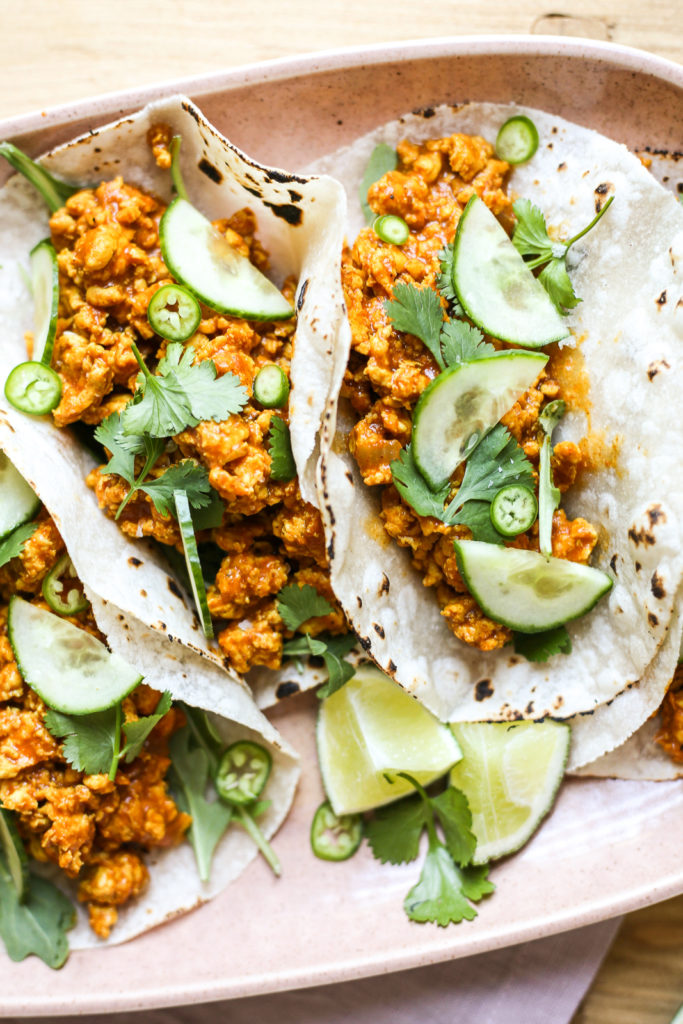 So, yeah, where there is a will there is a way, y’all. And gosh if I wasn’t craving Tikka Masala on a dang 85 degree weather day. These Spicy Chicken Tikka Tacos allow me to totally cheat the summer “no heavy comfort food” system. Borrowing a lot of the flavors from my Whole30 Crockpot Chicken Tikka Masala and turned it into a simple chicken taco mixture that still has a lot of the same flavor, yet not *so dang heavy*. It’s also served in a taco–so that’s summer-y enough, right? Oh, and I serve it with a cold beer. That helps, too! (A cold topo-chico works). And bam. Clayton can’t complain. In fact, he didn’t complain one bit. He gobbled them up and went for seconds. WINNING! 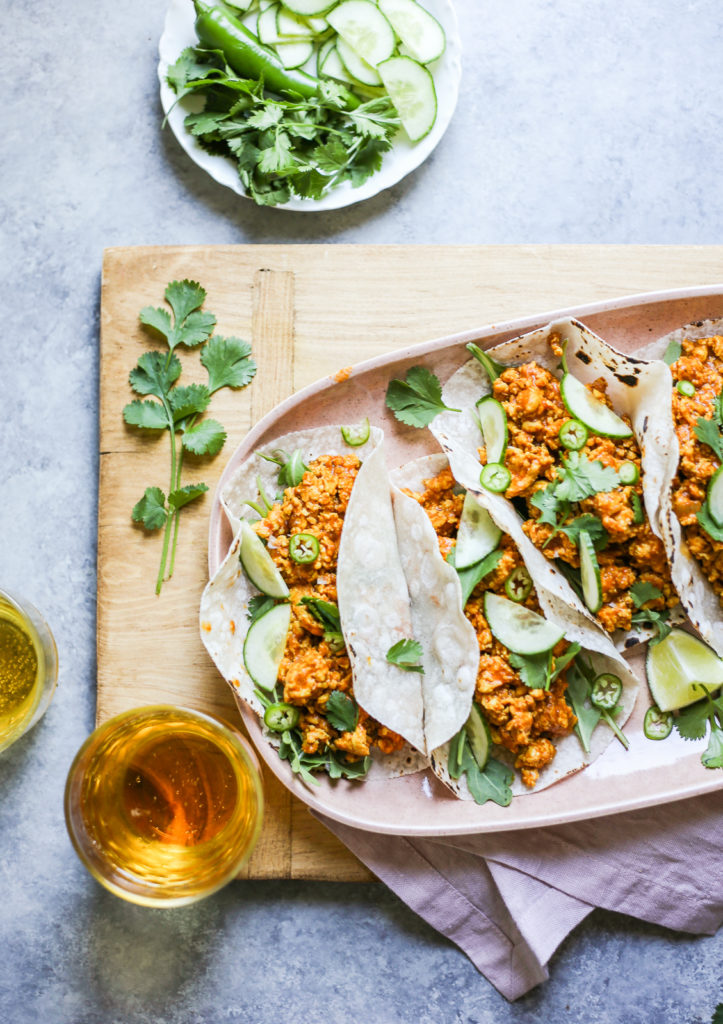 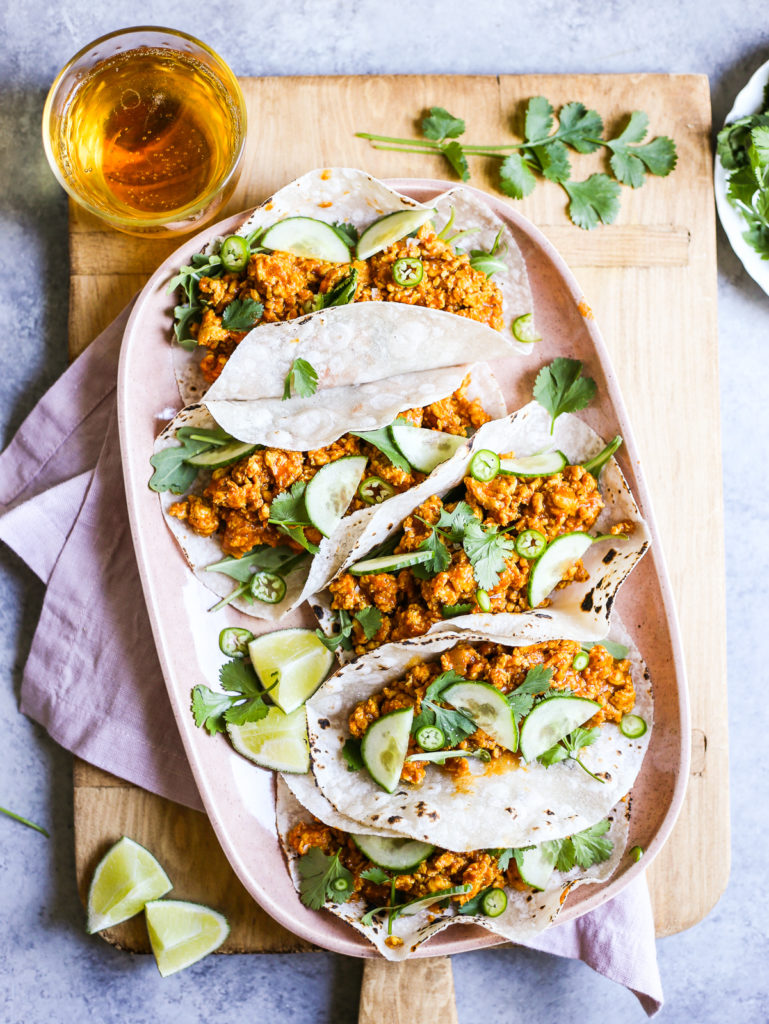 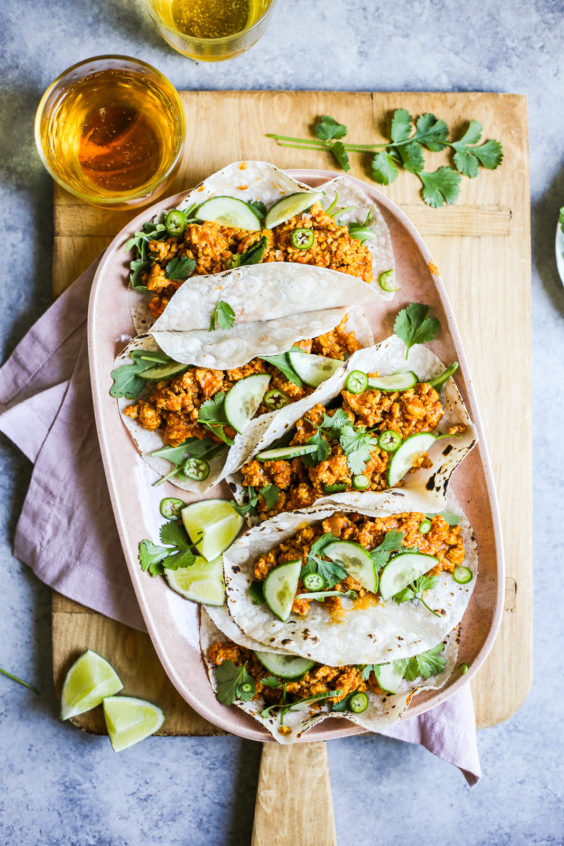 For the Chicken Tikka Taco Meat:

*To keep these Whole30, stuff the meat mixture in a sweet potato, serve them in lettuce cups, or serve it "burrito bowl" style over some cauliflower rice with all of the garnishes!
Dinner | Dinner | Gluten-Free | Meat & Chicken | Paleo | Recipes | Tacos | Whole 30
9 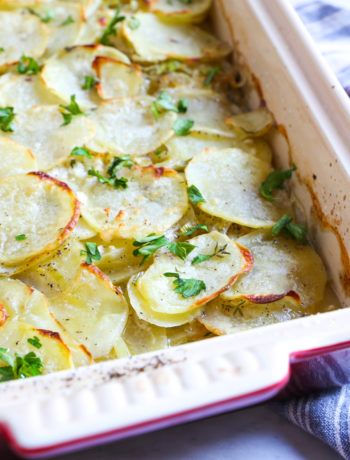 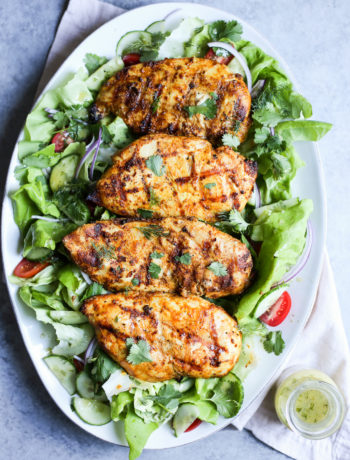 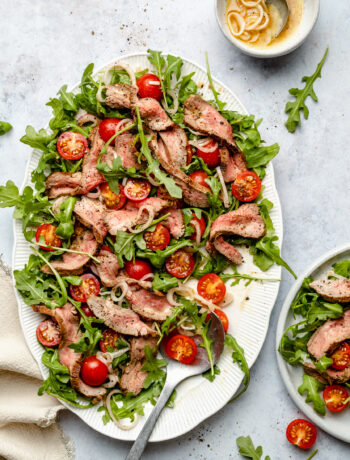