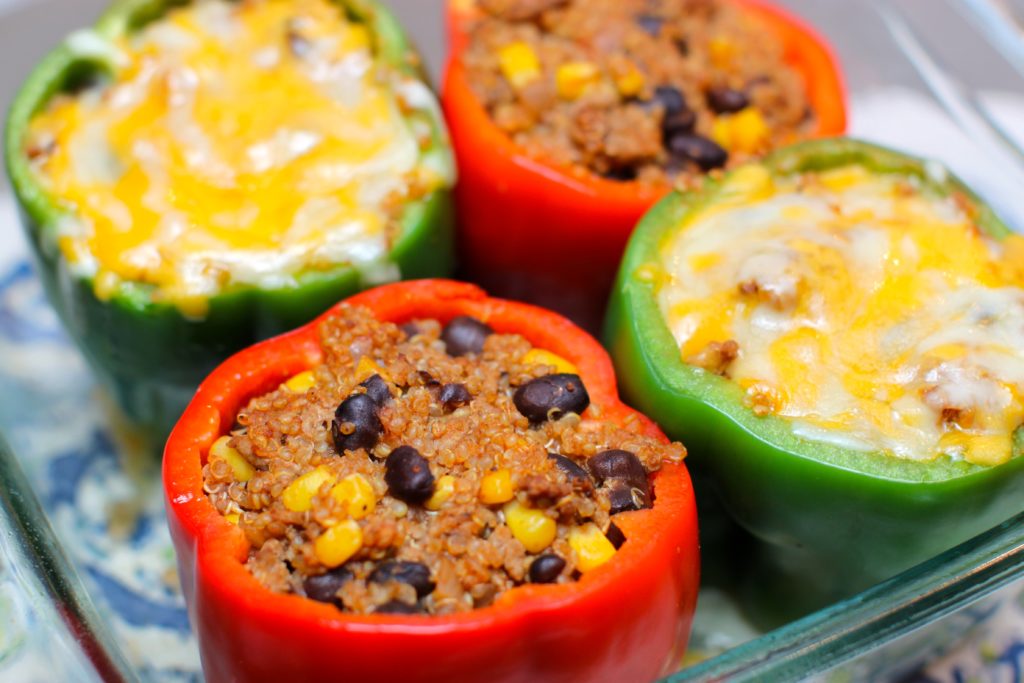 I see stuffed peppers all over pinterest but I’ve never tried to make my own version. I’m so glad I finally gave these a shot cause they are super-simple to make and so delicious. Mine have a southern kick and they are gluten-free. As you can see by the mass amount of cheese on two of them, I made a “his and hers” version because my fiance obviously wanted his cheesy! ENJOY! 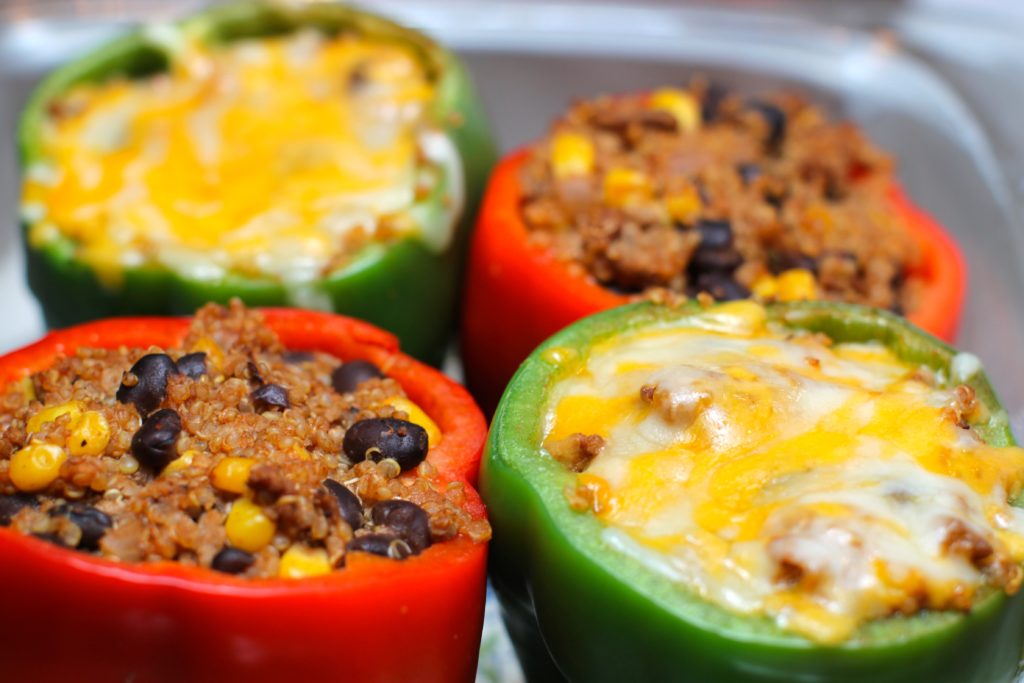 4. Remove and discard the tops, seeds, and membranes of the bell peppers. Arrange peppers in a baking dish with the hollowed sides facing upward. (Slice the bottoms of the peppers if necessary so that they will stand upright.) 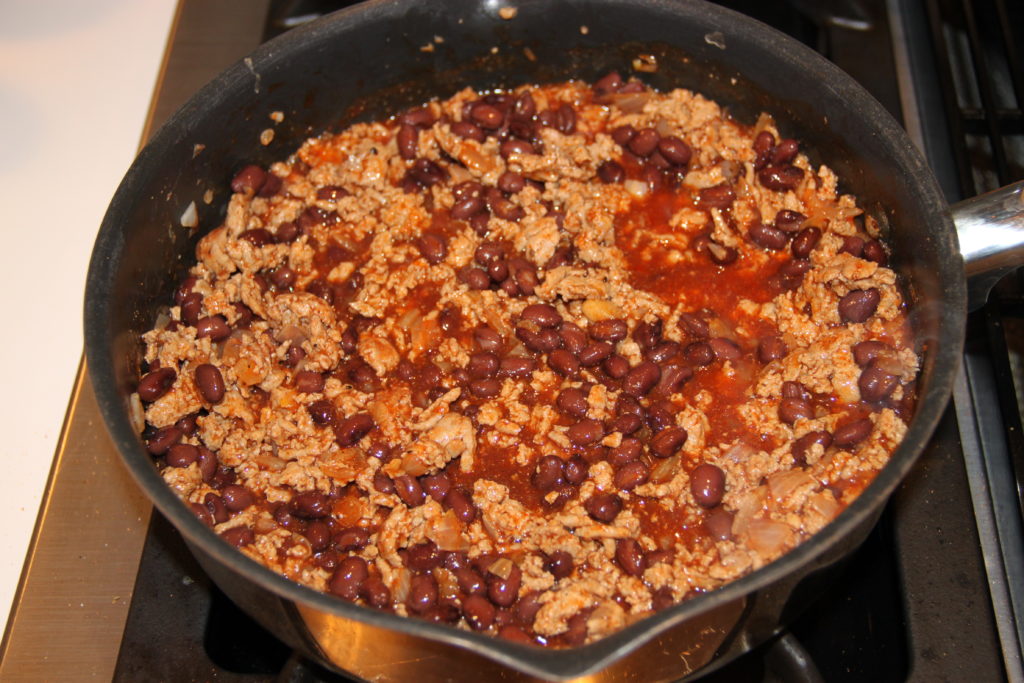 5. In a bowl, mix the browned turkey mixture, cooked quinoa, corn and salt. Spoon an equal amount of the mixture into each hollowed pepper.

6. Place peppers in a 2-quart baking dish coated with cooking spray. Cover with foil and bake for 20 minutes. Uncover; bake an additional 15 minutes or until lightly browned.

*Optional: top with a little shredded cheese with about 5 minutes left in baking process. 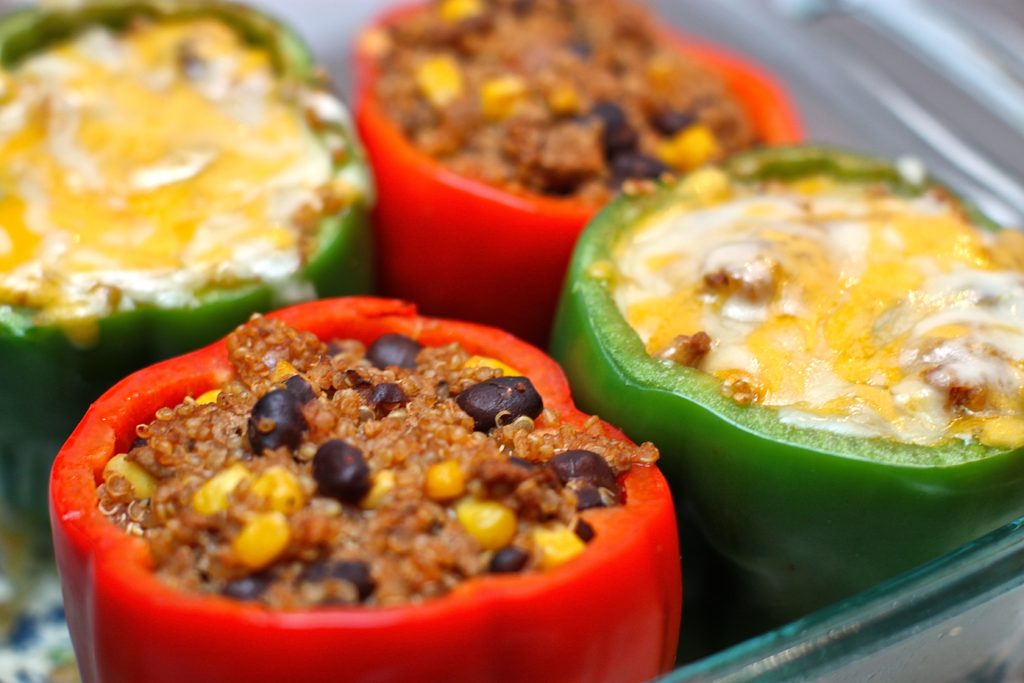 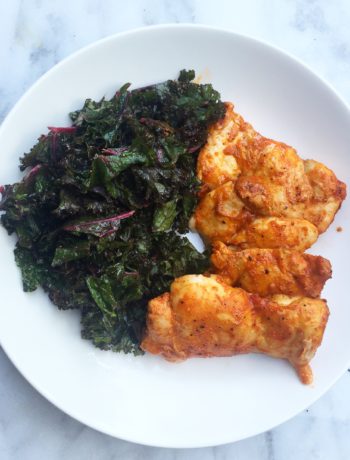 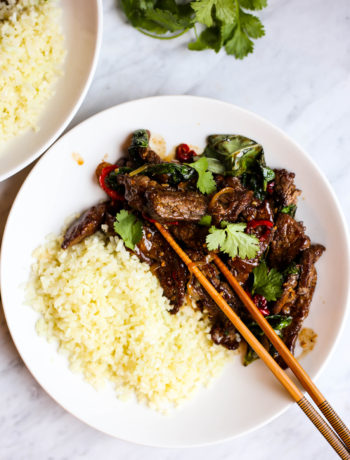 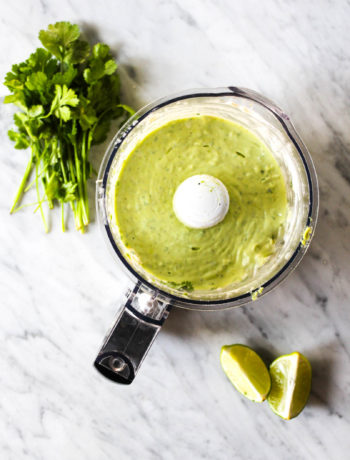